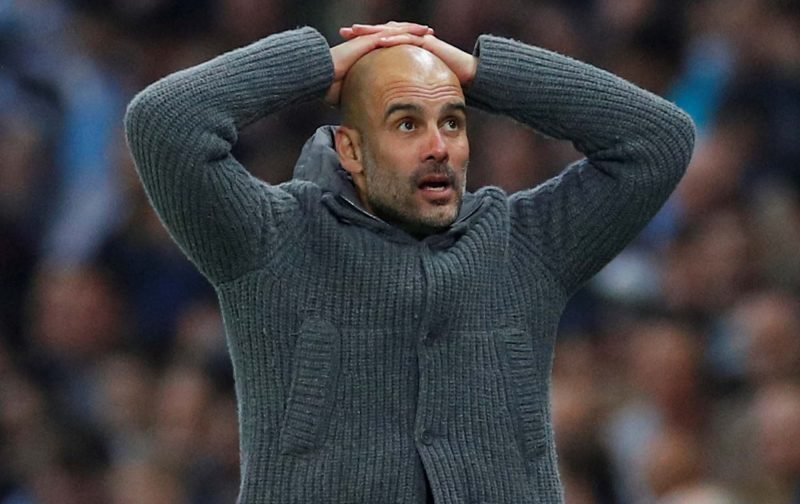 With an opening Premier League day victory behind us as we welcomed Aston Villa back to the top flight, it’s a different type of test for Tottenham Hotspur manager Mauricio Pochettino this Saturday as we make the trip to the Etihad Stadium to face Pep Guardiola’s reigning top flight Champions – Manchester City.

Although we are only one game in, with a 5-0 victory over their own in the last one, they are once again sat pretty at the top of the pile, but with seven sides sharing three points at this incredibly early stage of the season, we have a tougher task than most to make it six points from an available six.

The team selected will likely be the same as the Villa 18, as with the likes of Juan Foyth, Ben Davies and Dele Alli still listed as out injured (until the next proper update), Son Heung-Min continues to be out as he serves his suspension.

Attack as clinically as we did in the last match, at least in terms of how we ended the game, and we’ll definitely cause City some problems – but we all know what they can do.