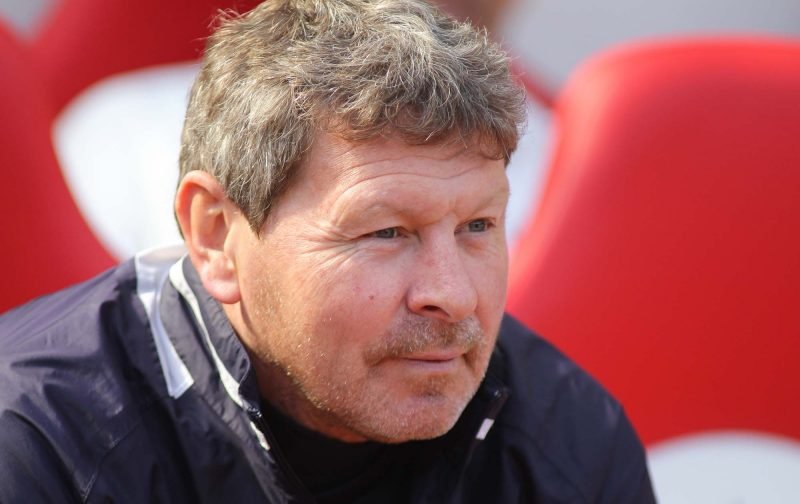 Whilst some would argue that England and Tottenham Hotspur star Harry Kane is having a difficult set of months given his injuries and performance levels, few are still in a position to argue about his clinical nature in and around the penalty box – and similar was certainly true about Clive Allen during his playing days.

With 49 goals in 54 matches during the 1986/97 campaign, his place in our record books is already assured and speaking recently to the Daily Mail, Allen revealed that with Kane already coming close to break his single season record, he remained convinced that he would be the only player capable of doing so.

“He has gone close. The way he has improved himself since coming in as a 16-year-old has been phenomenal. He has always had that ability to score goals and he has improved his all-round game. The way he conducts himself now, he has been incredible with how he has been this week. If anyone can do it, Harry can and if he does I will be the first one to shake his hand. I would like to maintain that record, and it will be an incredible feat if anyone does it, so good luck to him. He has already threatened to do it a couple of times.”

Without doubt, there will be those on Vital Spurs who remember Allen’s days in far greater detail than I can, and despite our troubles this year, given the 26-year-old already has seven goals in ten games, if we can sort ourselves out and he can keep that going, this could well be the year Allen gets to shake his hand – and we’d take that now.