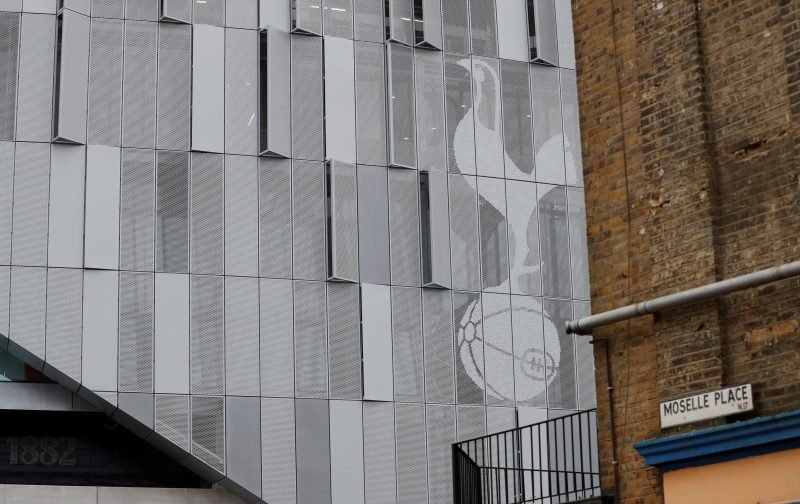 Plenty of Tottenham Hotspur fans continue to have very high hopes for the future when it comes to the careers of Academy graduate Oliver Skipp, and summer signing, Ryan Sessegnon.

The young duo have been named on the prestigious ‘European Golden Boy’ shortlist this week, and previous winners of the award apparently include Kylian Mbappe, Paul Pogba, Mario Gotze, Sergio Aguero, Lionel Messi, Anthony Martial, Wayne Rooney and Raheem Sterling…and I’m sure at least one or two of those names may be familiar to Vital Spurs readers.

The award was launched back in 2003 by Italian outlet Tuttosport, with the likes of L’Equipe, The Times and Bild all involved in the eventual voting.

Who Has The Bigger Future? 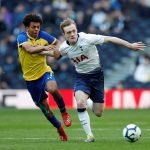 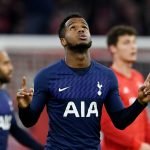 Skipp and Sessegnon find themselves on a list of 100 of the best young talents across Europe, and the eventual winner will be announced later in the year.

Curiously, given the many transfer rumours linking us with having an interest in Norwich City fullback Max Aarons, he also features on this years list as well.