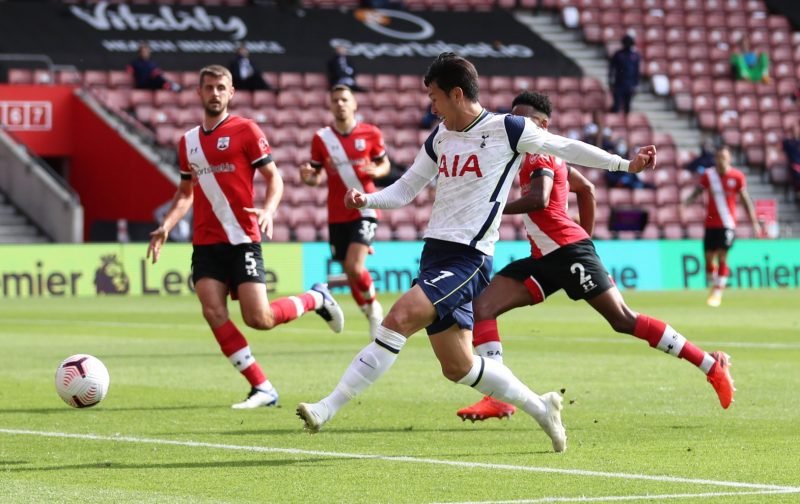 It’s been 13 years since our last trophy, when we beat Chelsea 2-1 at Wembley in extra time to win the 2008 League Cup – Dimitar Berbatov and Jonathan Woodgate scoring that day for Spurs.

On this day in 2008, Spurs beat Chelsea 2-1 at Wembley to win the Carling Cup, thanks to goals from Dimitar Berbatov and an extra-time winner from Jonathan Woodgate 🏆 #COYS

There have been too many years in the last decade or so that have ended in us falling at the last hurdle or collapsing just before the finish line, and for that reason we have been branded as ‘bottlers’ which can we really dispute if we have finished as runners-up this many times?

We’ve reached semi-finals of competitions plenty of times too, and even in the Europa League this season we had a squad that was good enough to win it emphatically with our closest competitors on paper being Manchester United who we thrashed at their place 6-1, but games aren’t won on paper.

This season’s League Cup Final is crucial for us; we may be up against Manchester City, but we’ve already beaten them once this season too and we can definitely do it again if we turn up – and a trophy would hopefully kick-start a new era for the club where we consistently win more.

Jose Mourinho is far from happy with the Premier League after Tottenham’s fixtures were rescheduled to remove their free week before the Carabao Cup Final. [@MirrorFootball]#COYS #THFC pic.twitter.com/SZj53Ytfsp

But the advantage we previously had over City where they had an extra game to play during the week before the final and we didn’t, has gone as our home fixture against Southampton has been rearranged for Wednesday 21st of April, with the Final on Sunday 25th of April.

The annoying thing is City’s second team could probably beat any team in the league too, so squad rotation for them won’t be too much of a problem especially with the League all but secured for them, while we still have the top four to fight for and our squad depth does not go as deep.

Fortunately, our game at the weekend before against Everton has been rearranged for the Friday night, so there will be plenty of days rest for the team ahead of the fixture with Southampton and then the game against City, but still it’s far from ideal and makes the task of beating the champions elect even more difficult.