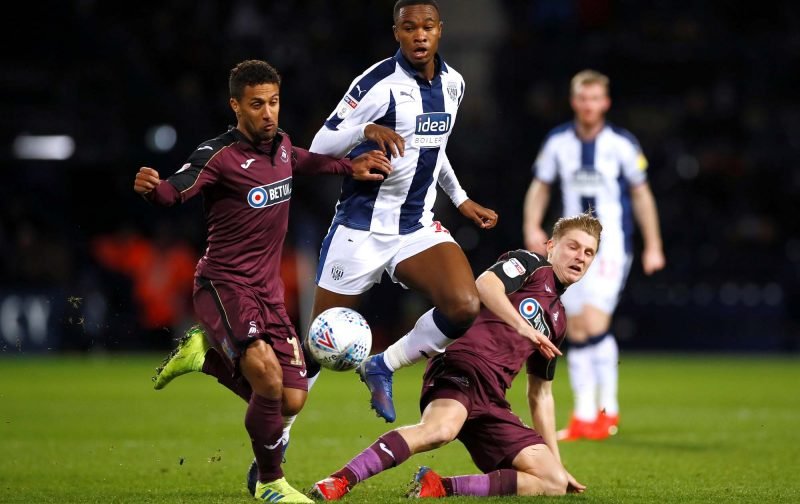 It’s been reported this week that Tottenham Hotspur are keeping close tabs on developments at West Bromwich Albion with an ongoing contract wrangle with Academy graduate Rekeem Harper.

The 19-year-old midfielder has had a good breakthrough year at the club as they pushed into the Championship Play-Off Semi-Finals before losing to Aston Villa, but with a new contract offer sitting on the table, it has gone unsigned for the last few months and reports have now confirmed (hattip Vital Baggies) that the club have run out of patience and have now issued a final take it or leave it offer to the young talent.

With that too going unsigned so far, Scottish outlet the Daily Record have reported that Celtic have been scouting him with an eye to a free agent capture, but we have also been at The Hawthorns to rule our eye over him.

The youngster made his semi-senior debut in the EFL Trophy competition for their Under 23 side back in 2016/17 and made his proper senior bow in the 2017/18 campaign before taking in a loan spell out with Blackburn Rovers. In 2018/19 he featured 23 times for them, scoring once and providing one assist.

With only training compensation required, this one could be worth a gamble.