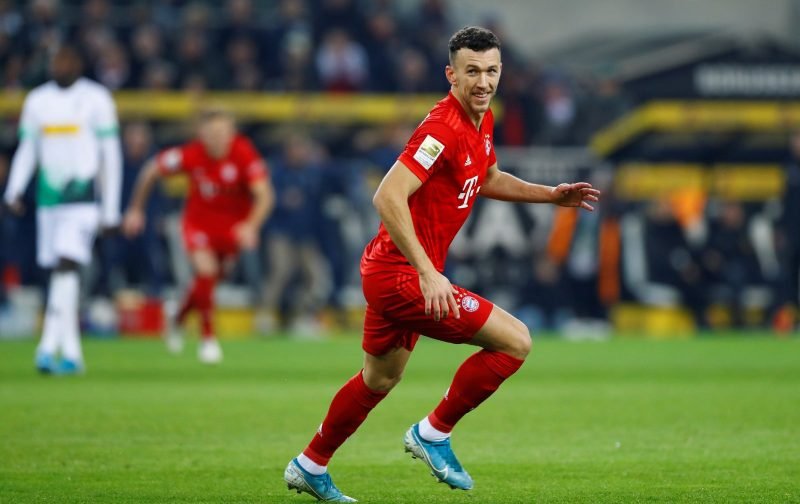 According to an exclusive report from Fussball Transfers, Tottenham have ‘knocked on the door‘ to sign Bayern Munich winger Ivan Perisic – with manager Jose Mourinho reportedly being a big fan of the attacker over the last few seasons.

Perisic, who has sporadically impressed on loan at Bayern from Serie A giants Inter Milan, scoring four goals and assisting three others in 11 league starts, has long caught the eye of Mourinho who once tried to sign him when he was at the Manchester United helm.

Would you take Perisic at Spurs? 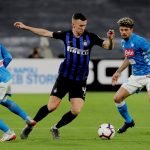 No, better options out there 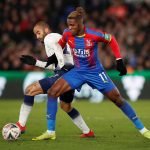 The Croatian, labelled as ‘very, very physical’ and ‘dominant’ by our boss, plays predominantly as a winger but can upset defenders with his strength and presence.

Indeed, Perisic has plenty of admirers, with ex-Inter manager Luciano Spalletti also calling him a ‘leader‘ – seemingly what Spurs need if we are to challenge for more Champions League football next campaign.

The £148,000-per-week ace, currently valued at around £15.75 million by Transfermarkt, potentially falls into chairman Daniel Levy’s transfer remit given our club’s stance on big money moves.

As per the Athletic, Tottenham have had to borrow £175m through the Bank of England to offset losses caused by the recent pandemic – with the club now prioritising loan deals, free agents and any would-be bargain buys.

Perisic, who is proven at the top level, could fall into the latter category – but Spurs also apparently face competition from United and Ole Gunnar Solskjaer who are fellow admirers.

While time will tell if we manage to land the ‘amazing‘ Mourinho favourite, his reputation could highlight the incentive to make a move.