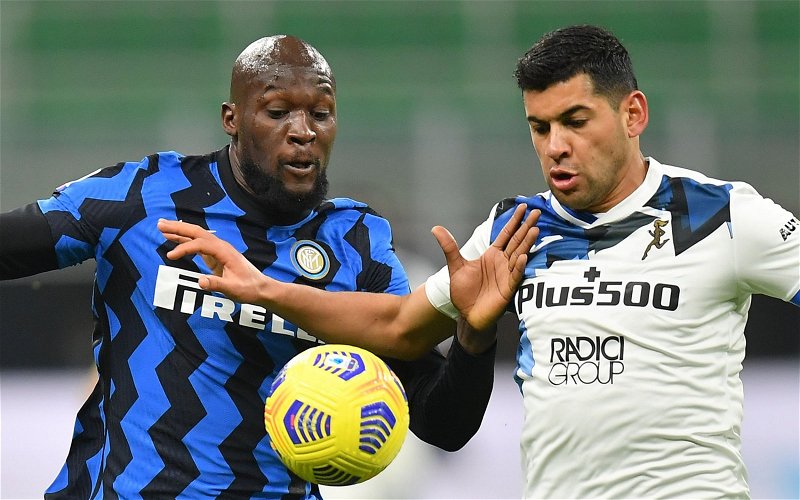 There have been some huge developments in the Cristian Romero to Spurs transfer saga this evening, as Fabrizio Romano confirmed the Atalanta defender has agreed personal terms ahead of a potential move, with the contract set to extend until June 2026.

Reports in Italy yesterday suggested the centre-back is not interested in a move to North London, and is wanting to hold out for a Champions League club or stay with his current employers, but that has been dismissed by Romano live on his Twitch channel.

Tottenham have an agreement on personal terms with Argentinian centre back Cristian Romero until June 2026. It’s not true that the player is refusing Spurs. ⚪️🇦🇷 #THFC

Tottenham and Atalanta are now negotiating on the fee – still no agreement reached, talks on.

The journalist also confirmed that Romero is definitely ready to join the club now, and it is completely up to Spurs to put their money where their mouth is and secure the transfer.

What will be even more music to fans ears is that the Italian club aren’t desperate for money now, and a deal split up in instalments is definitely possible as Fabio Paratici looks to stretch his transfer budget as far as he can.

The Italian club are looking for around €55-60 million, but while Romano suggested using Davinson Sanchez as a sweetener is not on the cards right now – he didn’t close the door on it being a possibility later down the line in negotiations.

❌However an agreement for the Argentina international is yet to be found as talks continue between both of the clubs.#THFC #COYSpic.twitter.com/OwRuAqHpFa

After winning the Serie A Defender of the Year and enjoying a superb Copa America with Argentina this Summer – where he also scored against Colombia, Romero has become the club’s number one target to improve the defence.

On the live stream, journalist Romano also confirmed that Harry Winks could leave the club for Everton, with Spurs demanding around £25 million for the English midfielder who is set to be behind Oliver Skipp in the pecking order if he stays.

Tottenham. Gollini will fly to London today, done deal. Talks ongoing with Atalanta for Cristian Romero – the player hasn’t turned down any proposal but still no agreement between clubs. Price tag around €55m. ⚪️ #THFC

Davinson Sanchez is not included in the deal as of today.

It will certainly be a very interesting next few weeks in North London, with Pierluigi Gollini and Bryan Gil set to sign in the coming days and the Takehiro Tomiyasu deal still being negotiated.