So obvious: Tottenham’s unlikely hero doesn’t have much of a future under Pochettino – opinion 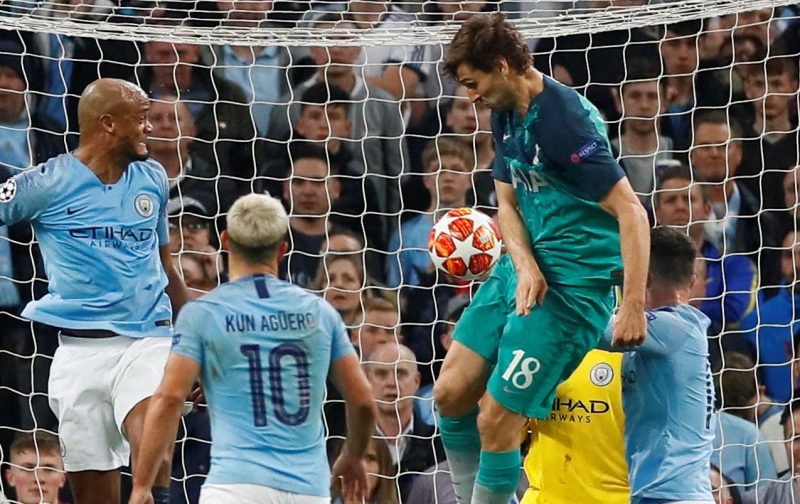 Over the last few weeks, Tottenham forward Fernando Llorente has gone from hero to zero in north London. There were only a few days between his heroics in the Champions League against Man City and his poor performance against the same team in the Premier League.

Being given a chance against City in the Premier League was a real opportunity for Llorente. He’d earnt it, with his goal just a few days prior, and a good performance could have been transformative for his Spurs career. A good display would have further cemented him as the ideal Harry Kane backup, whilst a poor display would have done the opposite.

Unfortunately for him, the latter occurred, with Llorente putting in a characteristically disappointing performance going forward. He didn’t come close to making an impact against the Citizens, and that has got to raise question marks over his long-term future at the club.

We’ve had a really tough time finding a good alternative to Harry Kane. A number of players, like Vincent Janssen and Roberto Soldado, have come in to try and plug the gap but they’ve all fallen short. Thus far, Llorente is failing too.

The fact of the matter is that one vitally important goal doesn’t forgive Llorente for month after month of poor form. We need someone that can be relied upon heavily and regularly. Can any Spurs fan honestly say that he’s got that capability?

If you ignore the City game in Europe for a second, most fans would surely agree that he simply doesn’t.

What do you think? Let us know below!