“Serious Proposals” – Spurs Star Doesn’t Rule Out Staying, But Does Have Offers On The Table 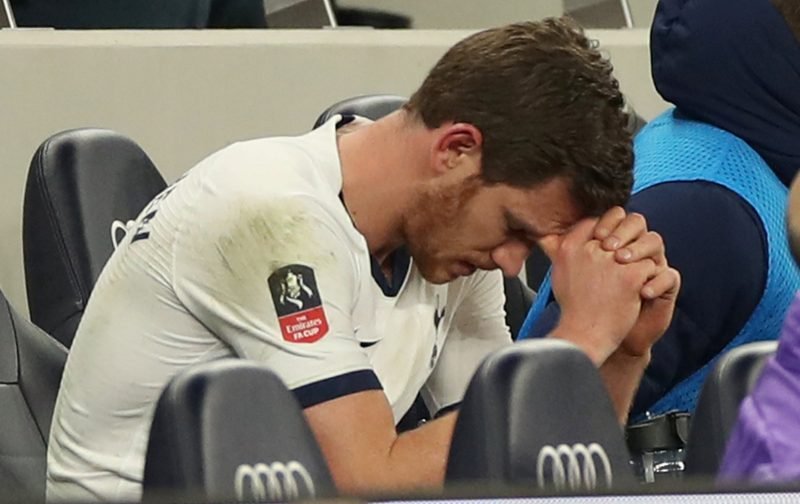 The future of Tottenham Hotspur centre-half Jan Vertonghen has long been up in the air with his existing contract coming to an end this summer (or whenever this season actually comes to an end), but clearly the 32-year-old Belgian international hasn’t yet completely ruled out staying at White Hart Lane.

In a recent interview, he has now admitted that he has concrete proposals on the table for his future and that he’s received interest from a number of different countries as he looks to the twilight of his playing career.

Does Jan Have A Future At Spurs?

No, A Deal Would've Been Agreed By Now 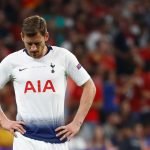 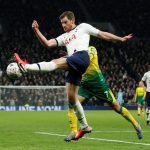 Speaking to Belgian TV channel Play Sports (via Sky Sports Verts said of his future and the January window (given he can now officially commit to a club abroad on a pre-contract basis).

“I want to sign with the right club. It could be Spurs, or another club. I really want to continue at top level for a few more years and I would like to play European football next season. Since January, a number of clubs have come forward with serious proposals. The Spanish and Italian leagues are the most obvious for the time being, but I will keep all options open.”

For those who are hopeful that he will remain with us for a few more years, the fact he’s keeping ‘options open’ and hasn’t already penned a new deal will only boost those hopes, but ultimately it comes down to whether we actually offer him a new deal or not.

Have Your Say: “It Sucks” But In Defence Of Levy’s Actions At Spurs