Sanchez, Lo Celso and Romero to be fined by Spurs 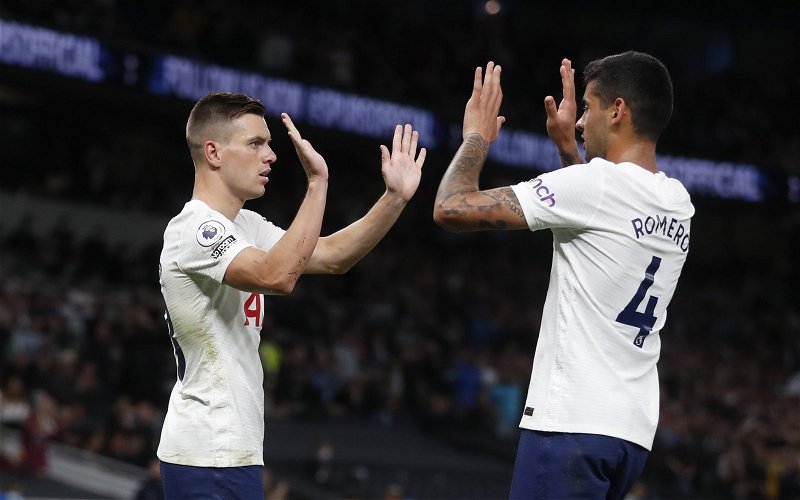 Sunday night’s World Cup Qualifier between Brazil and Argentina ended after just eight minutes were played, due to health officials from Brazil wandering onto the pitch mid-game to try and detain Giovani Lo Celso, Cristian Romero and Emiliano Martinez after it became clear they did not quarantine for the right amount of time.

It is believed that Spurs did not agree to release Lo Celso or Romero for International duty, nor did they agree for Davinson Sanchez to join up with the Colombian squad, however all three players did so anyway and are now believed to have been fined by the club.

🚨⚽️ | BREAKING: Giovanni Lo Celso, Cristian Romero, Emiliano Buendia and Emiliano Martinez have been detained by Brazilian Authorities during the Brazil vs Argentina match after failing to comply with the country’s quarantine rules pic.twitter.com/OCXEPB0PwX

All three players were determined to play for their countries, particularly with next year’s World Cup in Qatar on their minds, and they had proposed before flying out that they would return to the UK via Croatia in order to avoid the need to quarantine.

They are expected to be available for the clash against Chelsea at home on Sunday 19th September, but their absence from the squad will likely mean Emerson Royal will be thrusted straight into the starting eleven with Japhet Tanganga expected to move into the centre of defence alongside Eric Dier.

🚨 | Lo Celso & Romero flew from Buenos Aires to Croatia last night where they will meet Sanchez and be joined by a Spurs conditioning coach for a 10-day training camp.

While the blame has been pinned on Argentina, Colombia and the players themselves, surely the teams must be held accountable for the extremely poor organisation that has led to this.