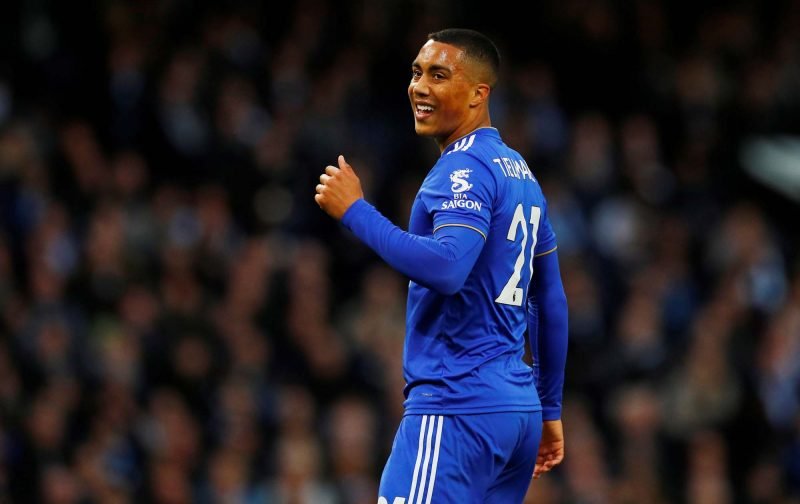 Tottenham have been linked with Youri Tielemans for a number of months, with Mauricio Pochettino expected to bring in a belated replacement for Mousa Dembele this summer. However, it appears Spurs have now withdrawn their interest in the £40m-rated midfielder and won’t be looking to sign him.

According to Het Laatste Nieuws, Leicester are the frontrunners to procure Tielemans’ signature after the Lilywhites turned their attentions elsewhere. Spurs are on the hunt for Giovani Lo Celso of Real Betis and Tanguy Ndombele of Olympique Lyonnais.

Tielemans could have been a useful player for Spurs, however, with the 22-year-old impressing at Leicester City last season. He scored and created seven goals in 13 Premier League appearances, created 16 chances, made 12 successful dribbles (67%) and averaged 49 passes-per-game with 85% accuracy.

Het Laatste Nieuws say the Belgian international doesn’t have a future at AS Monaco after falling down the pecking order. If Spurs weren’t willing to spend a large chunk of their budget on Lo Celso and Ndombele, they may have been interested in Tielemans.

The Londoners recently distanced themselves from Bruno Fernandes of Sporting CP and Andre Gomes of Barcelona too. It appears they’re focused solely on signing two targets.