Report: Tottenham interested in defender who isn’t thought to be overly keen on transfer 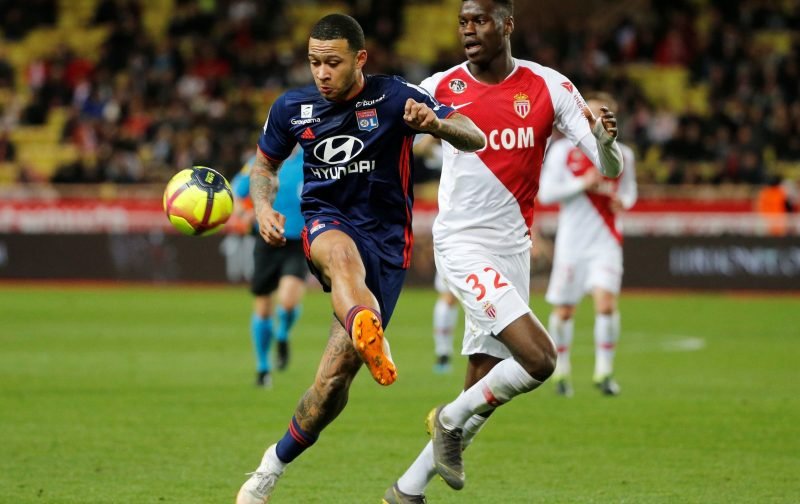 Things are certainly different for Tottenham Hotspur this summer as the club finally looks to be making the additions to the squad that are needed.

After 18 months of inactivity, Spurs look set to complete deals for Leeds United’s Jack Clarke and Olympique de Lyonnais’ Tanguy Ndombele imminently as we strengthen our side ahead of the upcoming campaign.

It is no secret that Mauricio Pochettino and the club have a preference for younger players, which hardly makes one of the latest transfer rumours too surprising.

According to France Football (via Sport Witness), we are believed to be interested in signing AS Monaco’s Benoit Badiashile this summer.

The 18-year-old is a young centre-back that has showed plenty of promise with his performances for the Ligue One outfit who had a disastrous campaign.

However, it would seem Tottenham could have a problem in trying to bring the teenager to the Premier League.

It is claimed Badiashile would prefer to remain with the principality outfit this summer as he wants to make himself become a first-team regular with the club and continue his development there.

With the future of Toby Alderweireld in doubt because of the £25million release clause (Guardian) in his contract, a defender is certainly something we appear to be looking at, although this particular one might not be an individual we will be able to get our hands on just yet.