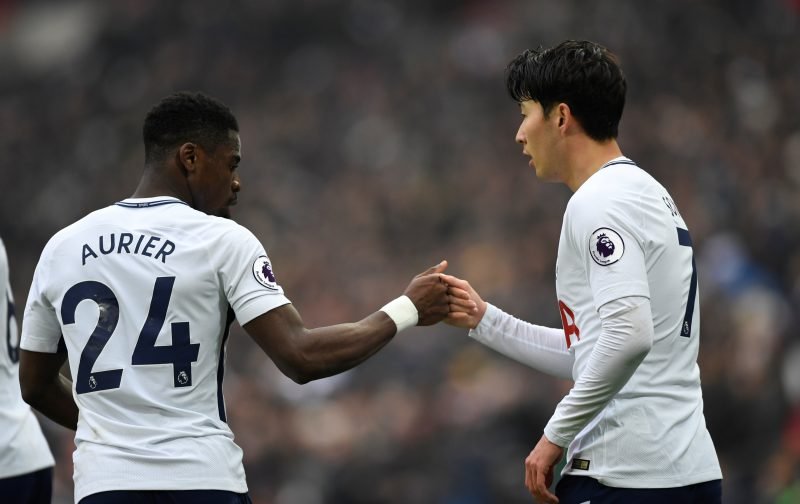 According to The Sun, Tottenham are desperate to sell Serge Aurier and could consider shipping the out-of-favour defender for half what they paid for him. Vital Spurs reported on Monday morning that Mauricio Pochettino was looking to sell Kieran Trippier, but Spurs’ second-choice at right-back could be leaving in the same transfer window too, leaving Kyle Walker-Peters unchallenged.

Aurier has made 41 appearances in all competitions since joining Tottenham from Paris Saint-Germain in 2017. The 26-year-old was signed after Kyle Walker moved to Manchester City, but he’s found himself behind Kieran Trippier in the pecking order. Aurier made 17 Premier League appearances from a possible 38 in his debut season and has racked up eight (563 minutes) this campaign.

The Ivorian international has only featured twice in the top-flight since the turn of the year, spending the majority of his time in 2019 on the bench.  While struggling for playing time, Aurier has also been short of form and has been put up for sale by Tottenham. The Sun say Spurs paid £23m for Aurier but could accept bids for 50% that figure as they’re so keen to move him on.

Daniel Levy would make more than an £11m loss on the defender if he was sold that cheaply.