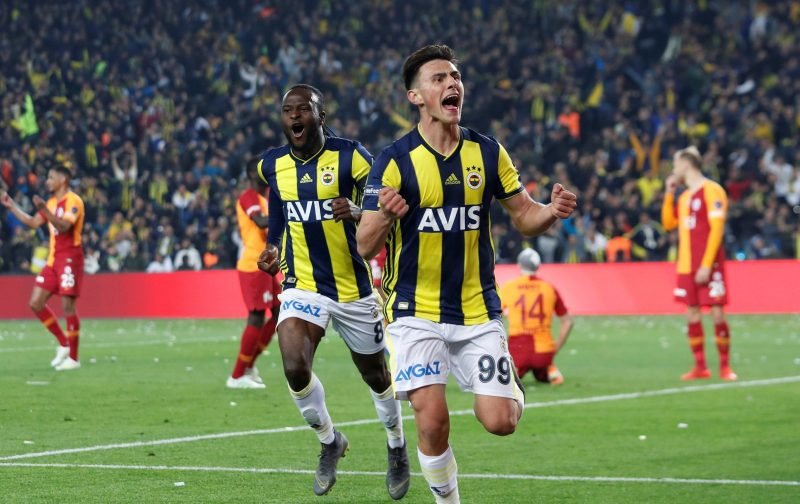 Like so many rumours during the summer transfer window, bold claims are made about X player in the media and we largely never hear of them again. Back in April it was claimed that Tottenham Hotspur were close to the capture of Fenerbahce midfield Eljif Elmas and obviously it’s time to refresh the link slightly and give it another airing.

The most recent update appears to come from outlet gonfialarete and basically the 19-year-old has spent a few days in Milan, so he’s naturally now being linked with Atalanta, Sampdoria, Inter and Napoli – with the latter club suggested to be the major competition to Spurs gaining his signature.

As the above report finally started circulating online, it appears to have sparked some suggestions in Turkey that we would look to sweeten a deal by possibly including Vincent Janssen given his spell with Fenerbahce back in 2017/18.

Given how loose and convoluted this particular rumour has become, I think it’s pretty safe to say we are not looking at the Macedonian international and manager Mauricio Pochettino has his eyes elsewhere.