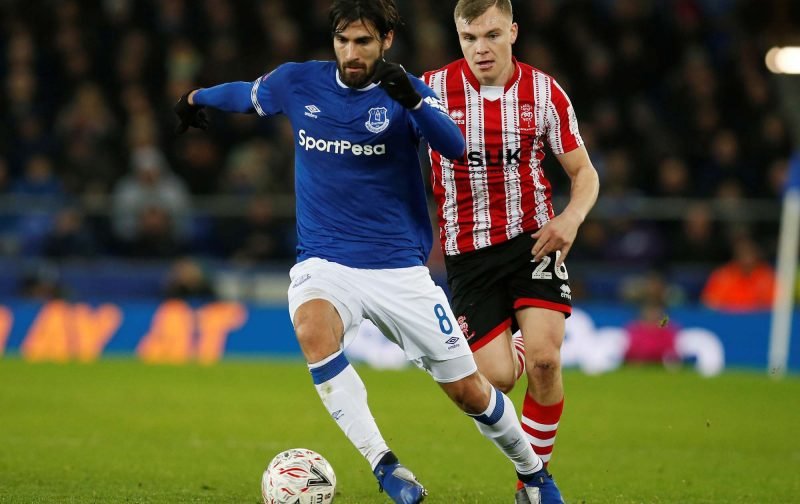 On Friday it was being reported that Tottenham Hotspur manager Mauricio Pochettino had identified on loan Everton midfielder Andre Gomes as our replacement for the now departed Mousa Dembele.

The 25-year-old made the switch from Barcelona to Goodison Park over the summer, but the deal doesn’t apparently include an automatic buy clause in Everton’s favour, so given how he has impressed in the Premier League once he adjusted to the division, the expectation is he’ll have options ahead of him come the summer.

The Telegraph have reported that Daniel Levy is ready to sanction a £30million move at the end of the season as Poch looks to hang true to his words about Spurs matching the level of our new world class stadium.

The 29 capped Portuguese international has made 26 appearances for Marco Silva’s side this year (23 starts), predominantly in the defensive midfield position for Everton, but he’s pretty versatile and can operate on either flank as well, so he would provide alternative options if required.