Report – Spurs Midfielder Set For Further Talks Ahead Of Departure 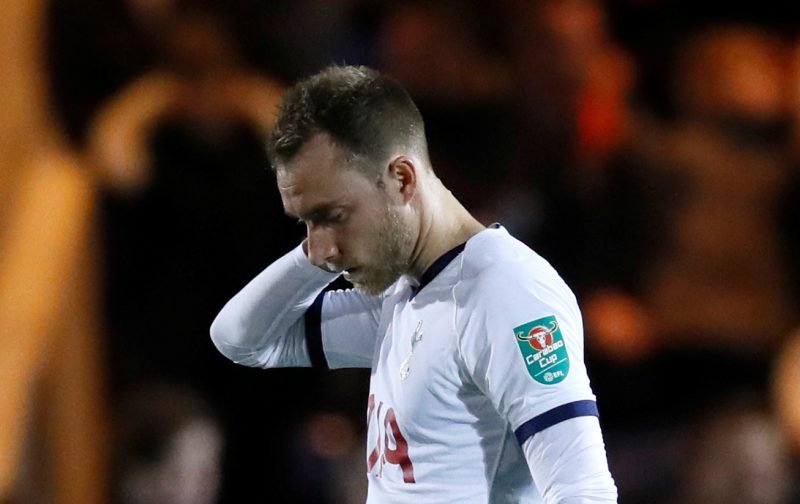 Late on Friday evening, it was being reported that Tottenham Hotspur midfielder Christian Eriksen’s agent was set for further talks with Italian Serie A side Inter Milan over a potential move this January transfer window.

The 27-year-old Danish international’s future at White Hart Lane has long been in doubt with him becoming a free agent next summer with no new deal being signed, and fans will remember his words about a ‘fresh challenge’ well from the end of last season.

With no progress being made on a new deal and an assumption that Spurs would look to simply cash in on him this summer, at around the £20million mark so he didn’t leave for free, according to Sky Italia, Inter Milan are now in pole position for his capture and following talks with Eriksen’s representative on Friday, those talks are set to continue this weekend in an effort to get a provisional deal in place.

They say that Manchester United are no longer in the chase, but there’s no suggestion that Spurs have in fact, accepted a deal just yet and he did of course feature for manager Jose Mourinho in today’s clash with Liverpool. 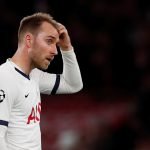 Need Him For The Rest Of The Season 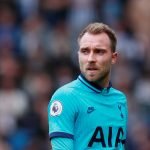