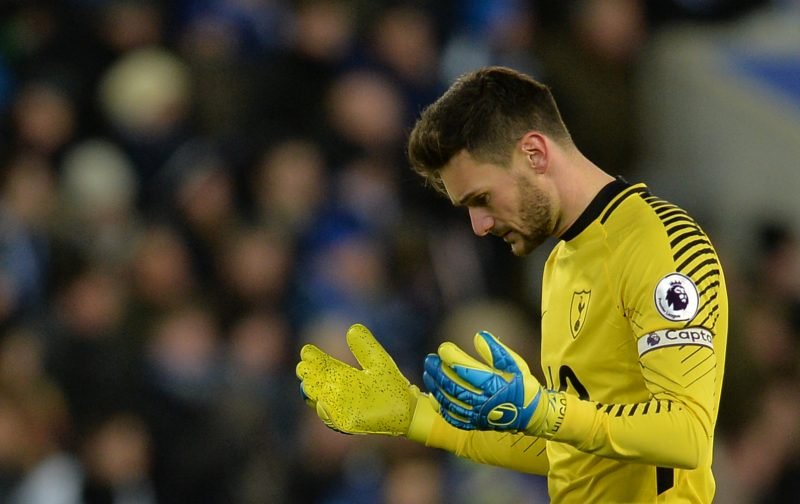 Hugo Lloris may have an uncertain future this summer, with the goalkeeper being linked with a move away from Tottenham. The 32-year-old has three years remaining on his contract, but reports suggest that he could return to France amid interest from Paris Saint-Germain.

According to Alan Nixon of The Sun, PSG are considering a move for Lloris as a replacement for Gianluigi Buffon. The £100k-per-week shot-stopper could be signed if the Ligue 1 champions fail in their bid to bring David De Gea to the Parc des Princes.

Tottenham are unlikely to let Lloris go, however. The Lilywhites already released Michel Vorm this summer, so they won’t leave themselves short in goal. Daniel Levy won’t want an exodus either, with Toby Alderweireld, Danny Rose and Christian Eriksen having uncertain futures.

The Sun say Lloris is keen to stay but may be convinced to move on if PSG lodge a bid, but the French international rebuffed a lot of interest in recent years and said in 2018 that he has more years to go in London. The 32-year-old has made 298 appearances in all competitions since joining Spurs from Olympique Lyonnais in 2012, keeping 106 clean sheets.