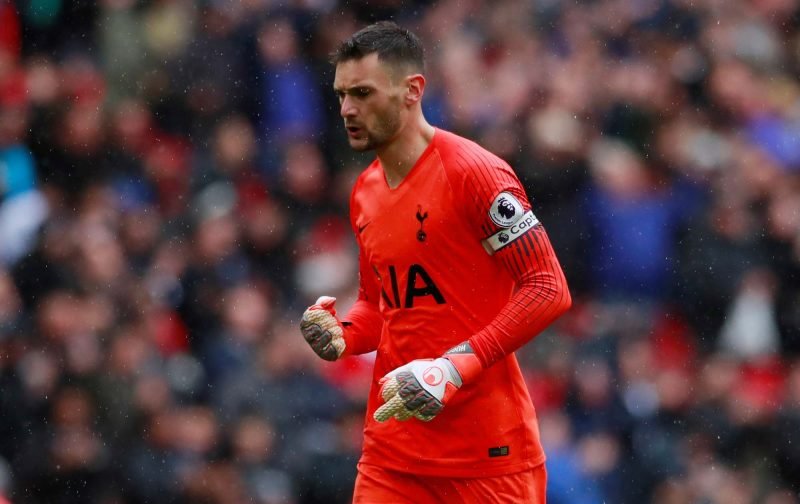 Spurs captain Hugo Lloris has spoken up about what Tottenham need to do differently this season to keep up with the likes of Manchester City and Liverpool.

Speaking to The Evening Standard, the France international stressed that this season will be about turning defeats into draws, something Spurs didn’t manage often last season as Mauricio Pochettino’s side ended the Premier League season with the joint-fewest draws out of any side in the league.

Lloris said: “One thing that we try to improve this season: if you cannot win, it’s important to not lose the game, especially against an opponent like Manchester City.

“If you want to stay in contact with the best team in the Premier League, it’s important to get this feeling. There were some games that we lost (last season) that we should have drawn. We all know the difficulty of playing at City, so it’s a good feeling to build confidence.”

“With humility, Liverpool and City are the real contenders. We’re going to try our best to challenge for top spot, but it’s difficult to find the consistency.”

The World Cup winner also spoke about using the experience from last season of losing too many games rather than drawing them and learning from it to see Spurs claim more points this year, with Lloris aiming for consistency.

The Spurs captain said: “We just need to try to use the experience of the last few years in the best way and it’s about details — to not lose a game, especially a game you do not deserve to win. You draw, you take a point and it’s very good because your rivals share the point with you.

“Now it’s just to keep the consistency. Consistency is the key.”