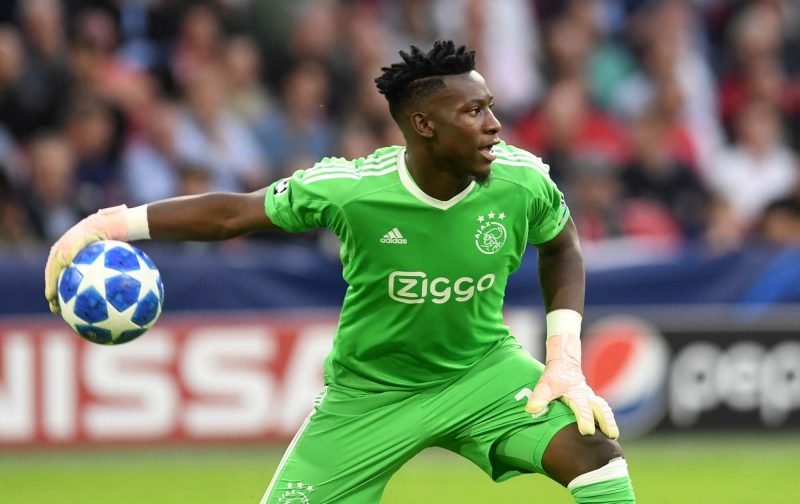 Following the injury to French international goalkeeper Hugo Lloris, Paulo Gazzaniga is finally getting a real crack at first team action and whilst few would argue he is an issue in Tottenham Hotspur’s ongoing struggle for any real form this year, it’s understandable that transfer speculation now features stoppers – and an interesting link is Ajax goalkeeper Andre Onana.

Admittedly the story seems to emanate from The Sun so we can certainly question the accuracy, but the 23-year-old Cameroon international certainly ticks plenty of boxes when it comes to manager Mauricio Pochettino’s more usual way of doing business.

The former Ajax Academy graduate is just shy of 150 appearances for the Dutch side, and fans should remember him from our Champions League clashes against them last year – although he wasn’t great in the second leg.

Would Onana Be A Good Signing For Spurs? 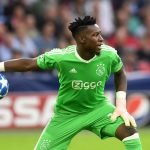 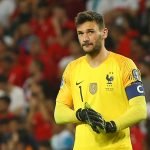 With plenty questioning Lloris’ long term future, at the reported £35million mark, subject to the usual transfer risks, I can only imagine he’d be a cracking long term asset given what I’ve seen of him.