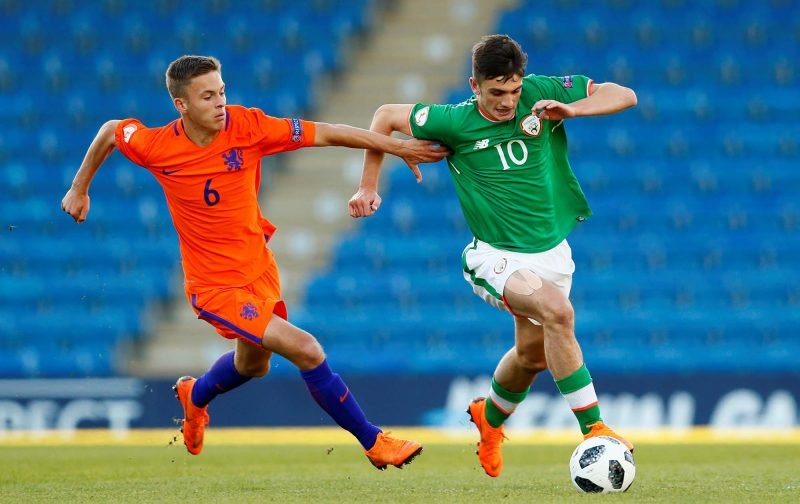 There can be few Tottenham Hotspur fans around who don’t know about how highly we rate young Academy graduate Troy Parrott.

The 17-year-old Republic of Ireland youth international has long come in for great praise at the club and in recent days Robbie Keane was waxing lyrical about his progress and he spoke about how well regarded the youngster was by manager Mauricio Pochettino.

With plenty of fans calling for greater first team involvement when injuries hit at the top of the pitch, that didn’t happen as Parrott had injury issues of his own to contend with, but he did travel with the group on a number of occasions and he scored 19 goals in 27 matches in our youth set up.

A recent report from Football London suggested that our ‘next Robbie Keane’ could expect far more first team involvement next season as Pochettino feels he’s ready to make more of a breakthrough now.

I’d tend to doubt that myself as I’d expect we’d look to get him out on loan if we felt he was ready for the higher level, but it’s certainly going to hype the expectation levels around him once again.