Report Claims Defensive Star Is Still Open To New Deal, If Only Spurs Would Offer One 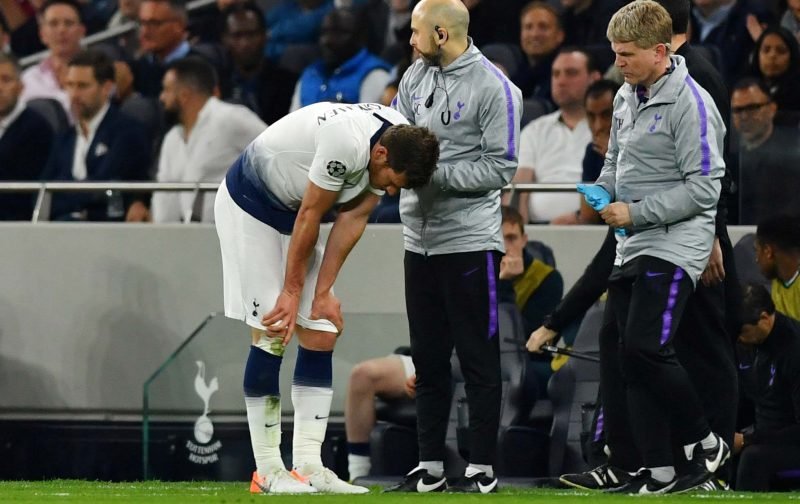 One of the biggest questions to come out of Tottenham Hotspur’s appointment of Jose Mourinho the other week as Mauricio Pochettino’s replacement was, would it have any effect on the futures of our soon to be out of contract stars – namely, Christian Eriksen, Toby Alderweireld and Jan Vertonghen.

Whilst plenty of fans are happy to read into Eriksen ending up on the bench for Jose’s opening two matches, news and speculation on Alderweireld remains fluffy, but despite remaining on the bench for the Champions League clash against Olympiakos, a report from Sky Sports on Wednesday suggests that the 32-year-old Belgian continues to be ready to commit – but the hold up is on Spurs’ side.

Sky claim that despite being free to talk to foreign clubs in January, and amidst Roma and Bayer Leverkusen speculation, he was also ready to commit under Poch and our former gaffer had assured him he wasn’t for sale – but simply put, Daniel Levy hadn’t yet opened talks with his representatives.

I can only imagine the rumour mill have been delighted with our change in manager as it allows them to put a fresh tangent on the speculation we’ve seen for the last 12 months! 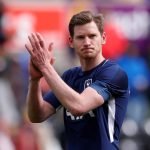 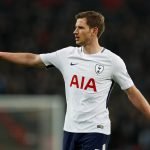