Red Star At Night, Will Spurs Get Any Delight – Match Thread 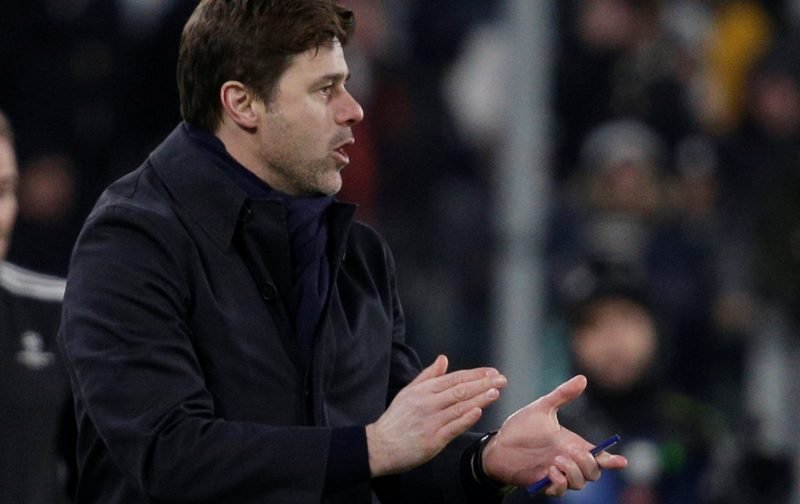 Tottenham Hotspur’s disappointing season continued at the weekend with another poor showing against fellow Premier League side Everton, but this midweek (Wednesday) affords us another Champions League distraction as we face the return leg of our battle against Red Star Belgrade.

Having hosted them at White Hart Lane only a couple of weeks ago, Spurs took a much needed 5-0 victory on the night, and after recent results we could certainly do with similar again as at some point manager Mauricio Pochettino’s side will click properly…won’t they?

Having been withdrawn from the Everton squad owing to illness, Poch will be hopeful that England striker Harry Kane is back for this one, but given his sending off that should be appealed and rescinded, I guess it’s more a case of whether likeable Son Heung-Min is mentally right for this one given his reaction to the Andre Gomes injury. 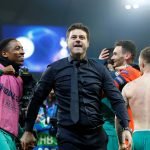 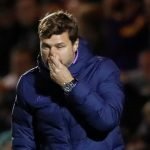 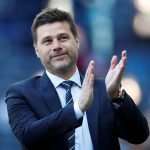 Which Spurs side will turn up on the night – at the moment it feels that’s anyone’s guess.