Red Star At Night, Can Spurs Finally Get Some Delight – Match Thread 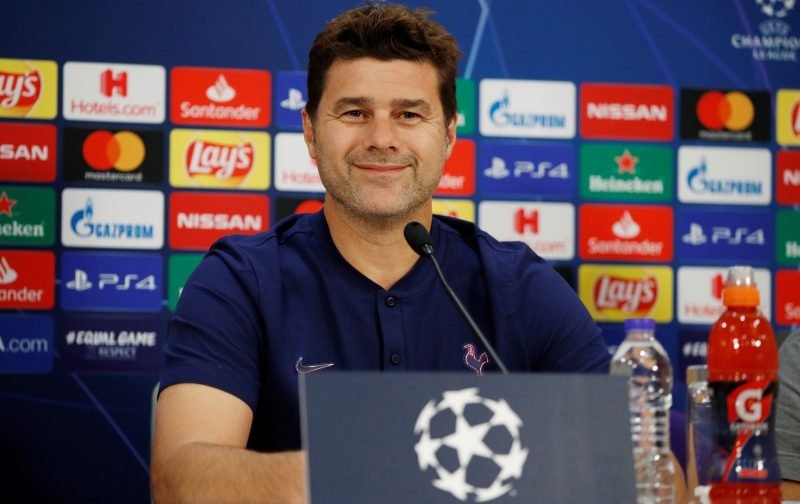 Tottenham Hotspur somewhat drew a line under our recent poor performances and hugely disappointing defeats in Saturday’s clash at White Hart Lane against Watford, but we have a quick turnaround this week in the fixture list and Tuesday evening sees us back in Champions League action as we welcome Red Star Belgrade to London.

There’s no hiding how poor the Watford performance was, but there were certainly more positives on display in comparison to the Brighton and Bayern Munich matches, and we can only hope that having drawn that line under our recent defeats, we can get back on track in midweek and get back to winning ways.

Fans have their own theories as to why the proverbial wheels have fallen off, but all that most will care about is that we quickly put them back on, as there’s plenty of football to be played and plenty of time left in the 2019/20 campaign to salvage the season and get ourselves back on track.

What nobody wants, is for this clear dip in form (if you can call our struggles a dip given it’s lasted for most of 2019) to get even worse, as there are enough questions floating in the air at the moment, but the players haven’t become bad players overnight and it’s down to them to prove it.