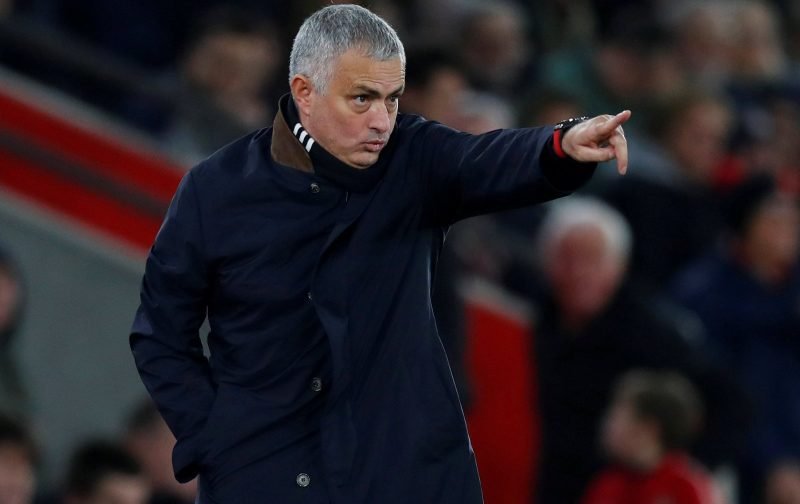 Following the departure of Mauricio Pochettino and the arrival of Jose Mourinho last week, one of the question to come up from the managerial change – owing to our new gaffers’ trophy haul – was, would it impact on the futures of Toby Alderweireld, Jan Vertonghen and Christian Eriksen.

Mourinho dropped Eriksen to the bench for his opening game in charge, the 3-2 victory over West Ham United last weekend, but the Dane did make an appearance in the second half of the game. Tellingly though, Mourinho questioned his mentality and stated that was the reason behind the switch given the furore about his future, but it seems the duo have now sat down and spoken properly as Football London have our gaffer sounding far more upbeat about his potential involvement ahead of Tuesday’s Champions League clash with Olympiakos.

“Yeah, I’ve spoken with him. Obviously I’m not going to tell you our conversation, only me and him we know what we spoke about and Amazon because I’m always connected with the cables. They listen to everything I say and do. The important thing is that he’s committed with us so let’s not talk about his future, let’s not talk about what is going to happen. Is he leaving? Is he staying? Let’s talk about his commitment for the club and for his colleagues and for the project and he’s with us. My decisions about starting him or not starting, selecting or not select, will be based on a perspective of a future. I cannot hide that. It will also be based on a perspective of a future. We have a present and in football we have to focus on the present, in this case the game tomorrow, but it’s a club where you have to think about the future. These important decisions obviously they have an influence on my decisions as a head coach, but the important thing is that Christian staying or leaving, he’s that type of guy who easily I could understand. Proper guy, loves the club, loves his colleagues, amazing colleague in the dressing room. So it doesn’t matter what, he’s one of us until the last day.”

Whether this is just a PR game is open to debate, as having been dropped that in itself would lead to speculation, so Mourinho was always going to get follow up questions, but if you are looking to be more positive (and hoping Eriksen gets back to his best) it was a decent set of words in my eyes. 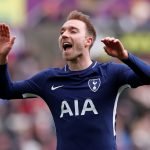 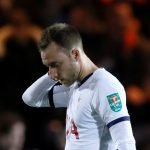