Predicted XI For Everton As Spurs Look To A Busy September 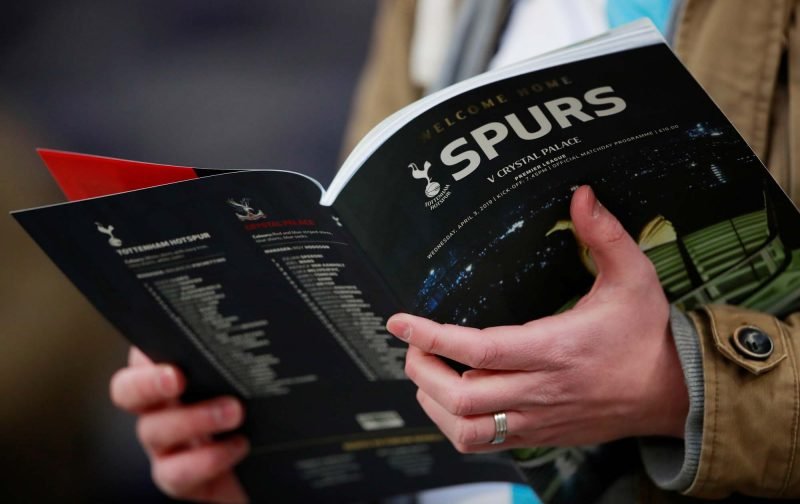 After a strange old summer and quite a disappointing end to the 2019/20 campaign, Tottenham Hotspur are back in action this coming Sunday and our big 2020/21 kick off sees us welcome Everton to White Hart Lane.

With a few captures and hopefully more to come, manager Jose Mourinho has a few extra choices to make for his first starting line up of the year and Vital Spurs member, El Jefe, has some interesting thoughts on that front.

Particularly as we have to balance what needs to be a strong start to the league campaign, whilst also dealing with the extra headache of the Europa League qualifying rounds – and a busy September to begin with.

Taken from our Everton Match Thread.

All should be relatively fit and raring to go. The defence picks itself and with no Lo Celso, Winks or N’Dombele properly fit and ready to play – Hojbjerg and Sissoko win easily by default – although expect Hojbjerg to be a 1st team regular so long as fit given his unique importance in the DCM spot.

My only doubt was Moura or Bergs but given Bergs scored a cracker in pre-season (and also scored for Holland during the Nations League games), I decided I’d go with him, although a bit harsh on Lucas who was brilliant towards the tail end of last season and kept Bergs on the bench mostly.

Seeing as we don’t have a back-up STR for HK10 yet, we may well need Moura to play as our CF in the Europa League on the following Thursday with HK10 and Sonny especially being rested for the Prem game against Southampton that following weekend!

Sessegnon and probably Clarke would then have to play on the wings and maybe Lamela as the AMC/no.10. Although I’m not very confident on Clarke, so hopefully we get the 2nd STR in before that game and he can go straight in meaning Moura and Sess can play as wing forwards and Lamela can play as AMC/no.10.

Here’s hoping anyway, but that’s a completely different discussion on a separate thread for next week – for now, concentrate on Everton as best possible (but still having to keep one eye on the EL game all the same, with it coming so soon after)!