Poch can persuade Kane to stay, but there is a back-up plan 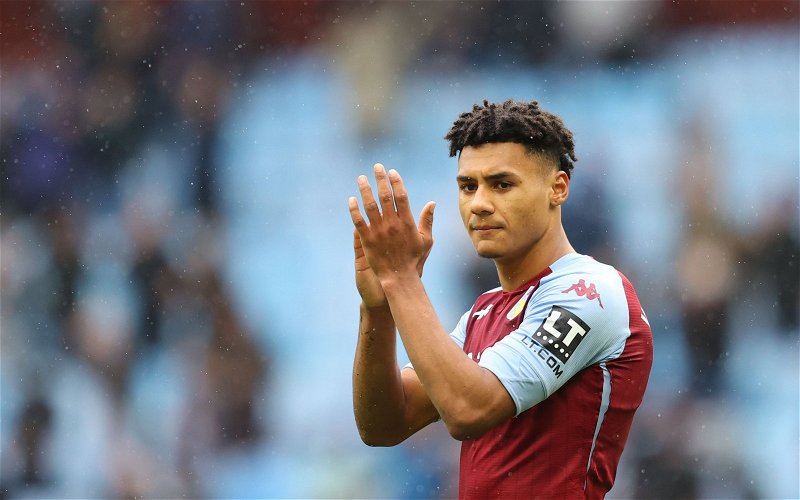 As the Euros and pre-season fast approaches, both Harry Kane transfer speculation and next manager speculation have heated up in recent weeks, with many believing negotiations are being made in the background.

⚪️ Harry Kane is the first player to finish top for both goals 𝘼𝙉𝘿 assists in a Premier League season since Andy Cole in 1993/94 pic.twitter.com/fLYPMNZyYx

Spurs reportedly believe that if anyone can persuade talisman striker Kane to stay, it is former manager Mauricio Pochettino who is in discussions with Daniel Levy over a dramatic and emotional return to the club, where he would sign a four year deal and be given more control over football affairs like transfers.

Under Pochettino, Kane broke-through into the first team and became a world class striker under the Argentine’s tutelage, silencing critics and rival fans with his incredible finishing ability.

The 27-year-old, who turns 28 at the end of July, is truly irreplaceable and no matter what happens next, unless he decides to join Chelsea, he will become a legend at the club when he eventually stops playing football for the club.

Spurs do, however, have replacements in mind, with reports suggesting Aston Villa and England striker Ollie Watkins is topping the shortlist, while Brentford’s Ivan Toney, Southampton’s Danny Ings and Stuttgart’s Sasa Kalajdzic are all also being considered.

Watkins and Toney both were prolific during their times at Brentford, with the latter being signed to replace the former who joined Villa this summer for a club-record fee of £28 million, scoring 14 Premier League goals in his debut season, including a hat-trick in his team’s incredible 7-2 victory at home to then reigning champions Liverpool.

The former Exeter man is a pacey striker, like Toney, who is a threat on the counter-attack, but he can also be effective in a possession-based set-up as he has brilliant link-up play and has the ability to score anywhere in the box whether it be with either foot or his head – like Kane.

#SaintsFC take the lead and guess who it is?

Danny Ings bags his 20th goal of the season!pic.twitter.com/Ow9xvnFL2b

Ings is an interesting option, as he is a year older than Kane and is a prolific striker as well, but with a bit more pace about him – however the last time he made the step-up to a club competing for Champions League football was with Liverpool, and that didn’t work out too well with the striker suffering with plenty of injuries.

Finally, Kaladjzic is a giant Austrian striker who has dominated the Bundesliga this year, scoring 16 goals in the German top-flight this season in just 23 starts and ten substitute appearances – but with Borussia Dortmund lining him up to replace Erling Braut Haaland, Spurs would need to act fast if they were to sign the Stuttgart man.