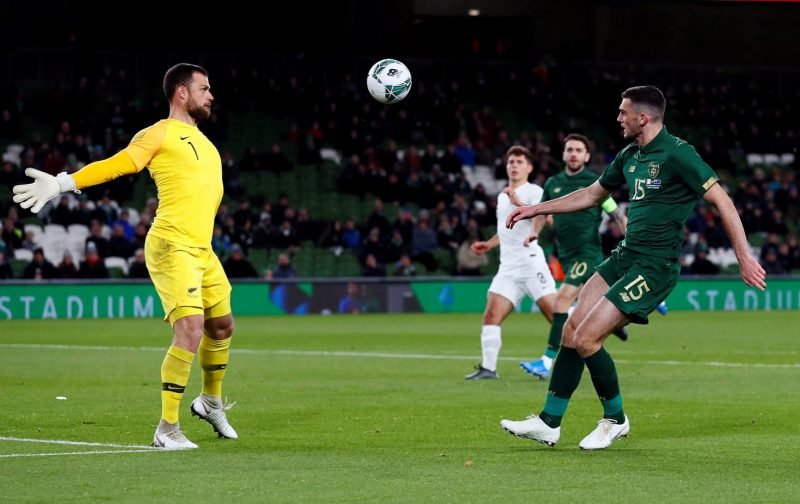 It seems that no matter what Troy Parrott does, it only adds more to his case that he should be more involved with the Tottenham first-team.

The 17-year-old striker made his Republic of Ireland debut last night against New Zealand, and although the attacker was unable to get his name onto the scoresheet, Parrott put on a great performance for the Boys in Green, assisting Sean Maguire’s goal on the night to put Mick McCarthy’s side 2-1 up in what was to be a 3-1 win.

Will Parrott be able to break into the first-team? 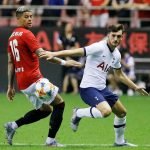 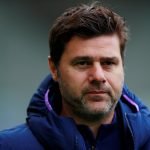 And Parrott’s performance caught the eye of plenty of Tottenham supporters on social media, with lots of fans, not for the first time this season, beg the club to start the teenage attacker who is seemingly turning heads with those associated with the club.

Here’s what Spurs fans had to say about Parrott’s international debut on Twitter, with plenty of supporters begging the club to play him in upcoming fixtures…

Get him involved and build from scratch! Throw out the moaners

Start playing him in the first team? Just a thought

GIVE HIM GAME TIME

How about give him an appearance