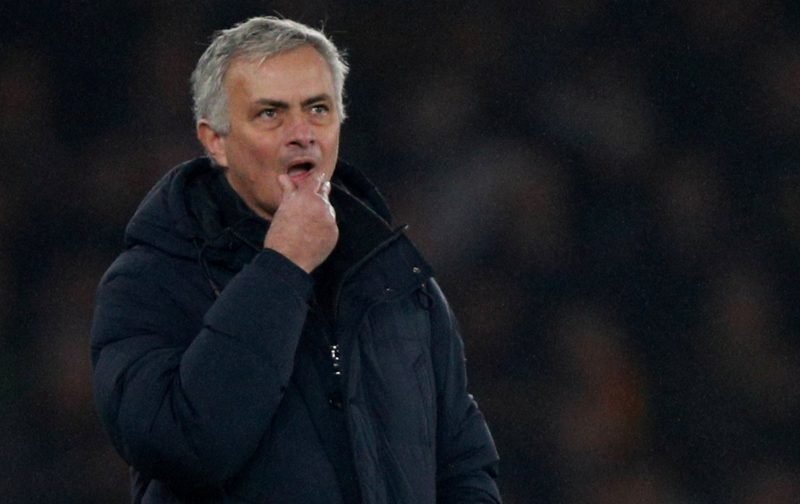 Tuesday evening’s clash with Middlesbrough in the FA Cup third round replay wasn’t entirely comfortable – especially when they more than made a match of it inside of the final ten minutes and made it 2-1 – but we saw it out and took a deserved win to put our hat in the next round and in a week and a bit, we make the trip to Southampton for the next round. With plenty of questions surrounding the right back position, youngster Japhet Tanganga was a huge plus from the night’s action, but it seems a number of Tottenham Hotspur fans also had their head turned by Boro’s Djed Spence.

According to a report from the London Evening Standard, manager Jose Mourinho has already put the 19-year-old on his watch list and with speculation continuing to link us with Norwich City’s Max Aarons, plenty feel Spence has shown enough to be a cheaper, alternative option.

[@DExpress_Sport] | Tottenham Hotspur are still interested in signing Norwich right-back Max Aarons, and are in constant communication with the defender’s agent.

Spurs have been talking with the youngster’s agent, over finalising a transfer to bring him to the club.#THFC #COYS pic.twitter.com/iAsN5JjYb1

Reflecting on Spence’s performance prior to his substitution, these fans may have a point, even if Tanganga would now be most fans preferred option for the role.

“Let’s just say Djed Spence was out to impress tonight.”

Spence has impressed me so much across these two games.

Anybody else think Spence, the Boro right back looked a real prospect?

Is Spence Worth A Punt?

Yes, One For The Future