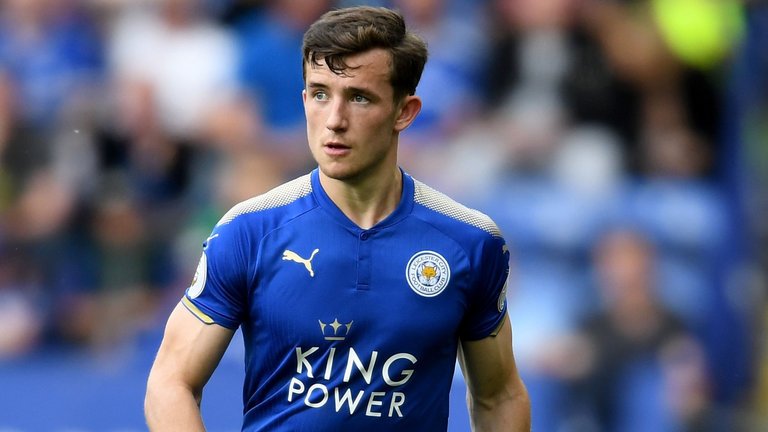 Danny Rose has an uncertain future at Tottenham after admitting in a recent interview that he could leave the club this summer. The Lilywhites have been linked with Lucas Digne in recent weeks, with the Everton defender mooted as a potential replacement for the 28-year-old, but Ben Chilwell should be considered too – a player they tried to sign in 2018.

The £65k-per-week left-back has impressed at Leicester City. Since rising through the youth ranks to the first-team, he’s gone on to make 90 appearances in all competitions, scoring and creating nine goals. Last season, Chilwell featured in 36 Premier League games, amassing 3240 minutes from a possible 3420.

Chilwell has great potential at club and country level, but he won’t come cheap to sign. James Ducker of the Telegraph reported in March that the defender has a £75m asking price which is likely to be too steep for Tottenham.