Why Tottenham are unlikely to sign Marcelo Brozovic despite transfer rumour 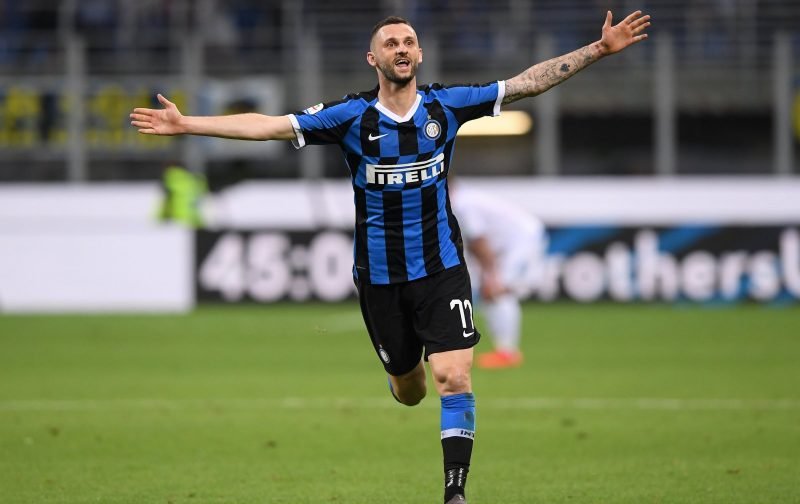 According to Football.London, Tottenham are interested in Marcelo Brozovic and Besoccer say we may have to battle Paris Saint-Germain, AS Monaco and Bayern Munich to procure his signature.

Calciomercato say West Ham United have the 27-year-old on their radar, Corriere Dello Sport (h/t Sport Witness) believe Chelsea are interested and Libero (h/t Daily Mail) say Liverpool are also in the race, so we have stiff competition.

Besoccer say Brozovic’s future at Inter is uncertain after falling down the pecking under Antonio Conte, but it remains to be seen if we’ll seek to sign him.

What would Brozovic bring to the side?

The Croatian international has made four Serie A appearances this season. As per WhoScored, he’s composed in possession (90.9% of 165 passes completed), highly creative (four chances made), a decent header of the ball (2/5 aerial duels won) and able to drive from deep (2/2 successful dribbles).

Brozovic has taken two shots, blocked four passes/shots, made two clearances and averaged a tackle (3) or interception (6) every 20 minutes. The 27-year-old is adept at turning over the ball and would provide calmness in midfield, so he would improve our squad.

Unfortunately, he might not be attainable given the extent of our finances. Daniel Levy has been thrifty in the transfer market this summer and may not pay a lofty fee to strengthen a position we’re currently overstocked in.

CIES Football Observatory say Brozovic’s market value ranges between €30m-€40m (£27.1m-£36.1m) while Transfermarkt believe he’s worth around £45m. Inter have reportedly asked for €40m, however, so he’ll cost more than any of our signings in our last two transfer windows.

Brozovic is a good player, but it doesn’t look likely that we’ll sign him in 2021.

We have enough depth in midfield and Brozovic is too expensive, so I can’t see this story leading to anything.

In other news, Tottenham are interested in Eduardo Camavinga, but who is he?