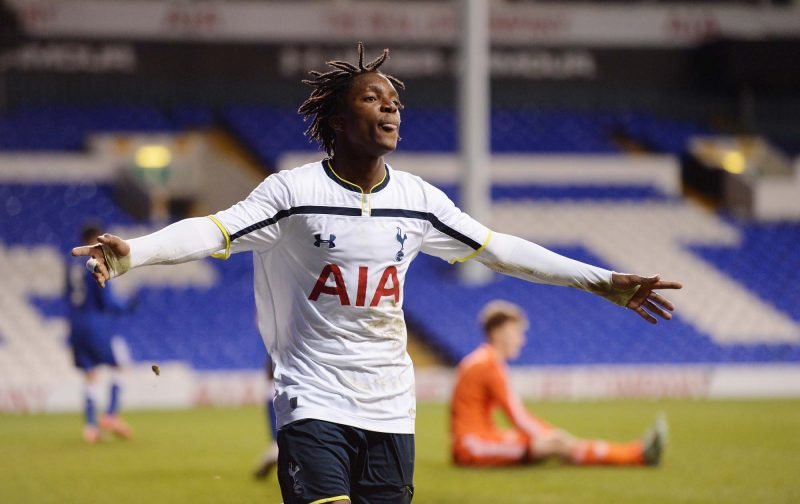 Kazaiah Sterling joined Doncaster Rovers on a season-long loan in August, but his move to the Keepmoat Stadium hasn’t quite gone to plan. The 20-year-old has yet to score for the League One outfit and currently finds himself on the treatment table after suffering a leg injury.

The former England u18 international was substituted at half-time against Rotherham and hasn’t featured since. He’s now spent more time on the sidelines (absent for five games) than on the pitch (four appearances) as a Doncaster player and is still an injury doubt ahead of their trip to Oxford United on Saturday.

In August, Rovers manager Darren Moore tipped Sterling to make a big impact stepping into John Marquis’ shoes, but that just hasn’t happened yet. Doncaster have been desperate for goals too, scoring only 13 in 10 league games this season, so the pressure is on Sterling to start delivering when he’s fit.