Opinion: Tottenham linked with move for La Liga ace in what would be perfect January signing 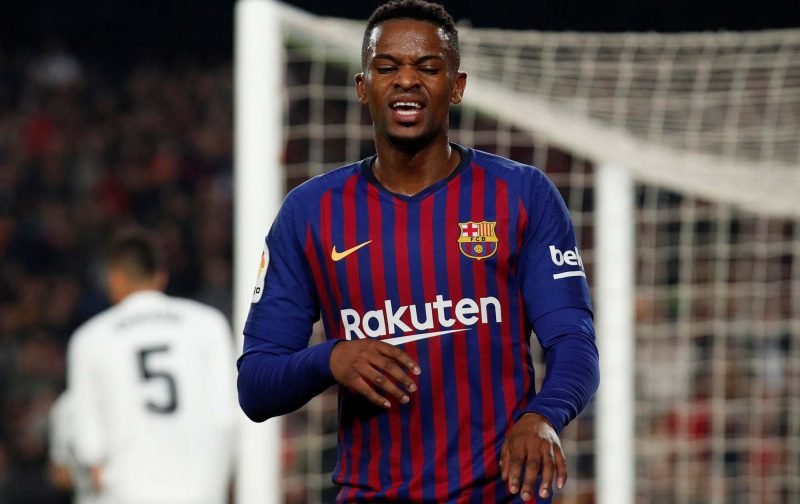 Tottenham fans have got very little faith in Serge Aurier and it’s not hard to see why they struggle to get behind the Ivorian. Red cards, own-goals and penalties seem to follow the ex-PSG man, and with that in mind a lot of fans want to see their club recruit another player for the role.

Aurier won’t be forced out, but with the two options behind the Ivory Coast captain being the two younger options Kyle Walker-Peters, who hasn’t been trusted by either Mauricio Pochettino or Jose Mourinho, and Juan Foyth, who is a centre-back by trade, another top-class right-back is needed.

That’s where the latest links to a La Liga ace have come in, and it’s been reported by The Mirror that the Lilywhites could be set to go after Barcelona’s Portuguese defender Nelson Semedo. The 26-year-old is a speed demon down the right for the Catalan club, but now he could make his way to Spurs.

Jose Mourinho will obviously know of his countryman and will be well aware of his talents down the right flank. His searing pace and ability to pick out teammates in the final third make him a sublime option for any team, and if Tottenham could snag the full-back it would be one hell of a coup.

For it to happen, though, we’d need to see Daniel Levy part with a significant amount of money. The report from the Mirror fails to mention a fee, but Semedo has a Transfermarkt valuation of £36m, and it’s hard to imagine Spurs signing the Barcelona man for any less than that. 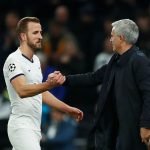 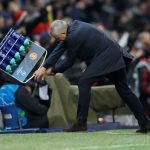 Whatever happens, we all know that Tottenham need a right-back, and with Mourinho identifying the Barca man early on in the January window, there should be enough time to get this over the line should the club properly pursue it.

One Reply to “Opinion: Tottenham linked with move for La Liga ace in what would be perfect January signing”