Opinion: Tottenham have a big problem with £60k-per-week man, latest report is worrying 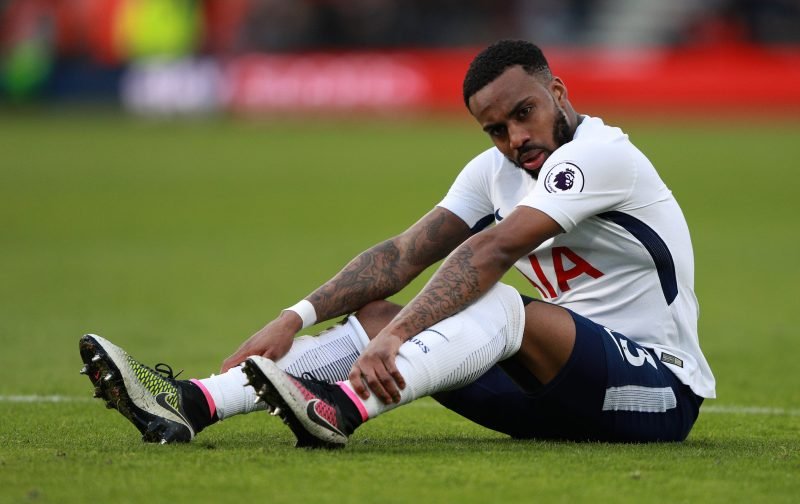 Danny Rose shocked many by admitting that he could leave Tottenham this summer. The £60k-per-week defender said he was open to a move away from Spurs if a better offer presented itself, but Dan Kilpatrick of the Evening Standard says his comments have stunned club chiefs and left them concerned.

Rose spoke out about leaving Tottenham in 2018, but he ended up staying at the club and recaptured his form over the course of the 2018/19 campaign. Mauricio Pochettino even backed him in the Champions League final over Ben Davies. The 28-year-old has two years remaining on his contract, but Daniel Levy and Pochettino may have a decision to make on his future.

Manchester United and Manchester City have been linked with Rose after his comments, but is he really angling to leave Spurs? There’s no doubt he could make more money and would stand a better chance of winning silverware with a club like City, but Rose’s comments suggested it was Tottenham who wanted him gone.

His last contract extension was back in 2016 so he’s overdue talks over his long-term future. This may be the perfect time to clarify where he’ll play his football next season.

Report: AS Monaco decide whether to sign £35k-per-week Tottenham man