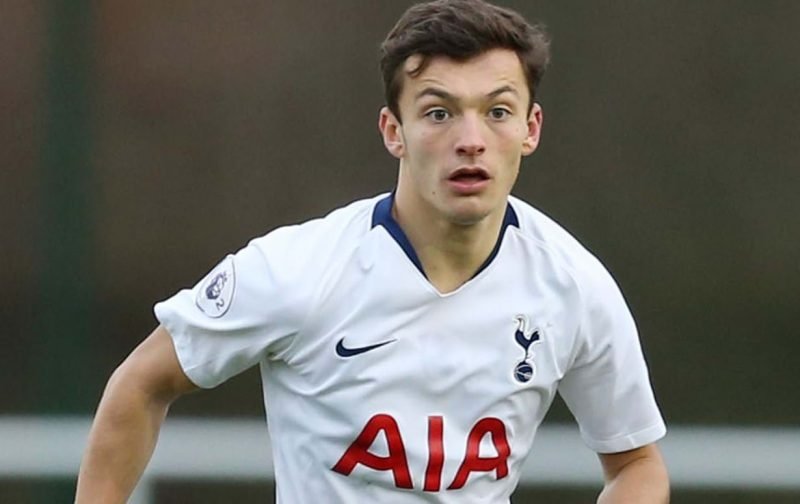 After struggling for playing time at Tottenham, George Marsh embarked upon a short-term loan move to Leyton Orient to get competitive football – his deal runs until January 2020. He’s yet to make his League Two debut, however, and may be regretting his move to Brisbane Road.

Marsh’s only Orient appearance came in the EFL Trophy against Southend United (September 3) which his side won 2-0. At Tottenham, the defensive-midfielder had Tanguy Ndombele, Moussa Sissoko, Harry Winks, Eric Dier and Victor Wanyama standing in his way of getting minutes for the first-team.

Marsh finds himself in a similar predicament at Orient, however, with Josh Wright, Craig Clay and Dale Gorman ahead of him in the pecking order. Whether Marsh will feature for the O’s against Exeter City on September 14 remains to be seen, but he’ll be desperate for an opportunity to prove his worth.