Tottenham should not sign Christian Benteke from Crystal Palace, here’s why 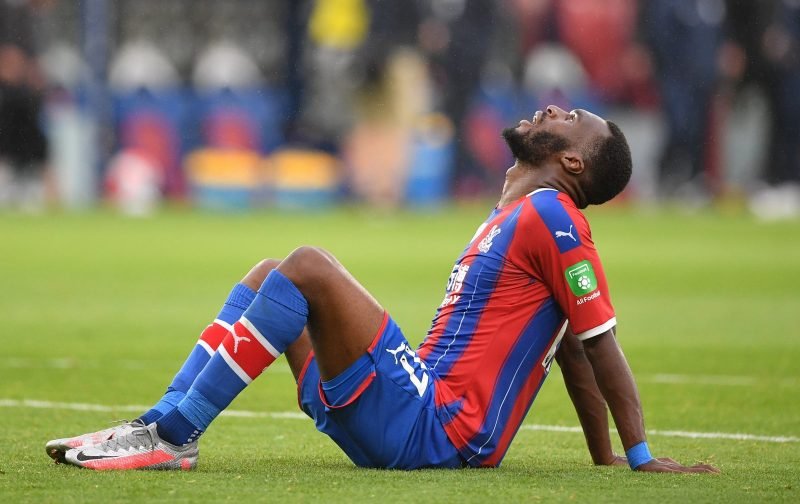 Tottenham have been linked with Christian Benteke as they scour the transfer market for an affordable target man to play second fiddle to Harry Kane, but it remains to be seen if we’ll end up landing his signature. The 29-year-old possesses many of the attributes we’re looking for in a striker, but he’s struggled for goals in the last three years and wouldn’t be value for money.

Benteke has made 115 appearances in all competitions for Crystal Palace since joining from Liverpool in 2016, but he’s only scored 23 goals with 10 assists. The Belgian international had a prolific debut season at Palace (15 goals in 36 PL appearances), but he’s only managed six goals in his last 72 games.

Benteke is a good target man who’s dominant in the air (145/258 aerial duels won) and has quick feet to beat defenders (19/23 successful dribbles), but he’s not good enough to replace Kane. The 29-year-old’s goal tally is woeful in recent years, so we couldn’t rely on him to shoulder the scoring burden if signed.

Not worth the money

Palace paid £28m to sign Benteke four years ago, but Transfermarkt say his market value has fallen to £9.45m while CIES Football Observatory believe he’s only worth €2m-€4m.

The Eagles are willing to sell Benteke for £8m this summer, however, as his deal is up in less than 12 months and the striker could leave on a free if his future isn’t resolved.

Benteke earns £120k-per-week/£6.24m-a-year at Selhurst Park too, so we could end up spending more than £26m to sign him for a standard three years. He really isn’t worth it.

I don’t believe signing Benteke would be good business. The 29-year-old is on the decline at Palace and would be a pricey acquisition, so I think it’s best we avoid making a move this summer. There are better alternatives out there who won’t break the bank.

In other news, Tottenham are closing in on Gareth Bale and Sergio Reguilon as I eat humble pie in shame