Opinion: Starlet’s injury return will give Pochettino a big boost at Tottenham 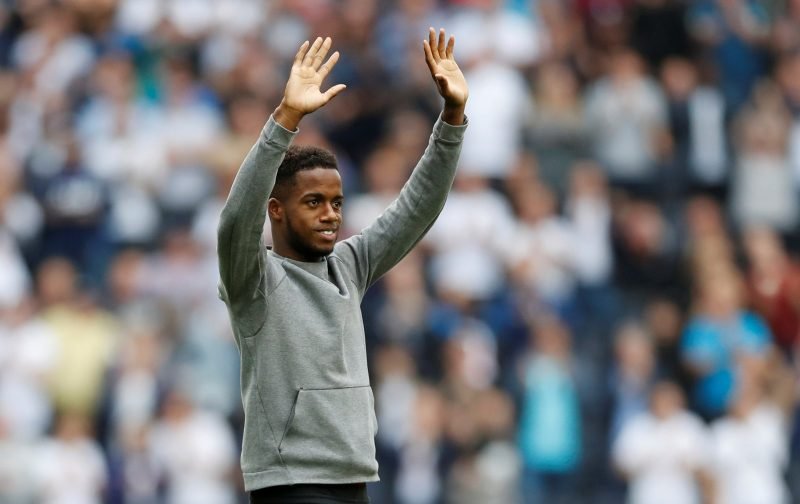 Tottenham fans are yet to see what all of their new signings can do. The club swooped to bring in four new players over the summer, and the only one we’ve seen enough of to make a decision about their quality is Tanguy Ndombele, who has certainly impressed.

Aside from the Frenchman, the other new players who rocked up at N17 this summer are Jack Clarke (BBC), who has been loaned back to Leeds and is struggling for game time, Giovani Lo Celso, a loanee from Real Betis who’s had a few substitute appearances, and Ryan Sessegnon, a £25m swoop from Fulham (BBC).

The only one of those four players who is yet to kick a ball this season since making his move to Spurs is Sessegnon, the teenage ex-Fulham wonderkid. His ability to score goals and get assists from left-back and left-wing were widely documented, and he’ll likely fit in well at Spurs when fit.

So far this season, Danny Rose has started all four games for the Lilywhites in the Premier League, that’s mainly because both Ben Davies, who signed a five-year deal at Spurs over the summer, is also injured like Sessegnon.

When the pair return, the dynamic at left-back looks like it will be set to change. Whether or not Sessegnon is used as an attacking option or as a full-back is yet to be seen, but his return will be a welcome boost wherever Mauricio Pochettino fields him.

The 19-year-old looks to have a bright future, and he has the pace and dynamism that neither Rose nor Davies have shown in the last few years, and he could be the man that Poch looks to for width when he opts to use a midfield diamond that has been seen this season.