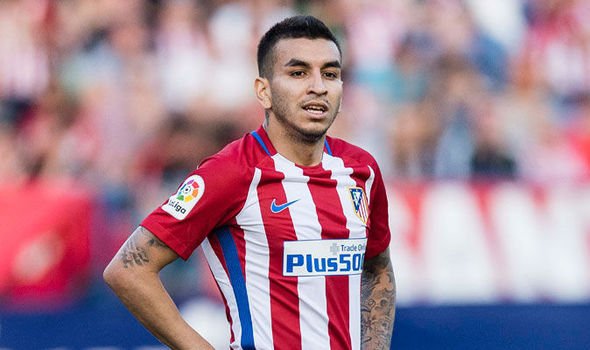 Tottenham fans had to undergo the stress of thining that Angel Correa would be signed when they were selling Kieran Trippier to Atletico Madrid, although Daniel Levy avoided that one. However, it’s now emerged that Spurs could again be a destination for the Argentine and this time for a fee of around £45m.

According to Sky Italia, via The Independent, AC Milan looked all but set to secure the signing of Correa from the Madrid club, yet they failed to meet Atletico’s valuation of the versatile attacker. Now it looks like the winger-cum-striker could end up moving elsewhere and Spurs are a potential destination.

The fee is supposedly well within the club’s budget, but it makes no sense for Spurs to be willing to splash that massive fee on a player that they supposedly could have taken as part of the sale of Kieran Trippier. The news of that potential swap deal came through Sky Sports, and even then it sounded like a poor deal.

Correa might fit the mould of the type of player that Mauricio Pochettino is looking for, a versatile wide-man who can also feature upfront to deputise for Harry Kane if he needs to, but the Atletico Madrid man simply lacks the quality to play for the Lilywhites and be a regular starter in the side.

Over the course of his career in the Spanish capital, the 24-year-old has only managed a far from impressive 30 goals and 28 assists in his 188 games for the club, including a meagre return of just three goals and two assists in his 36 La Liga outings last season for Diego Simeone’s side, Transfermarkt.

In comparison, Correa has racked up more bookings (31) than goals in his time with the 2014 La Liga champions, and that is not the kind of record that Pochettino will be looking for in a player to bring to Spurs this summer as the club look to prepare properly ahead of a massive 2019/20 season.