Opinion: Mauricio Pochettino will need to work his magic for this deal to come off 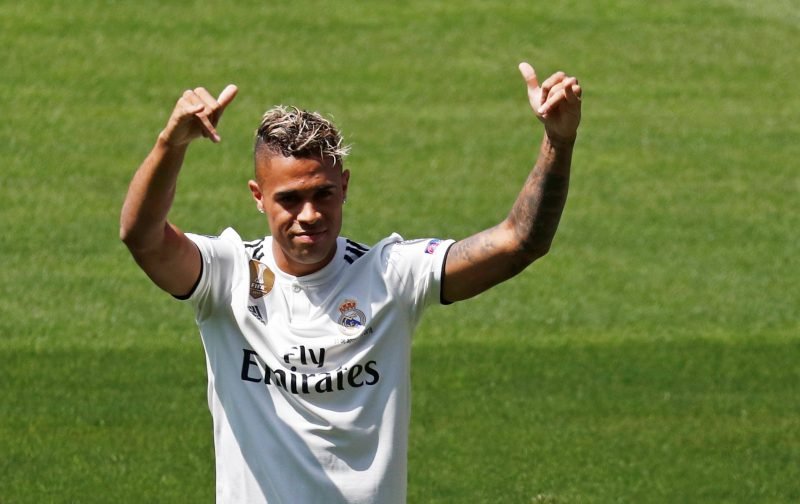 Spurs are making an effort to sign Mariano Diaz, according to as, but Mauricio Pochettino will need to work his magic if a deal is to come off.

A call from the Tottenham manager has helped convince Dani Ceballos that a loan move to Spurs would be a good idea for the U21 Euros winner, according to as.

However, the Argentinian has a much tougher job on his hands if he is to get Ceballos’ teammate to make a North London move.

While Zinedine Zidane is prepared to let Diaz leave, it is the player himself who isn’t sure about making the change.

Having joined from Lyon, the striker only made three starts and 1o substitute appearances in his debut campaign at the Bernabéu.

It was enough of a struggle to get game time before, but he will have dropped even further down the pecking order after Luka Jović’s arrival this summer.

He still seems unconvinced about leaving Madrid and as is often the case, the fact he will be behind Harry Kane won’t help Spurs’ negotiating position.

AS Roma are also interested in signing him, according to as, with the Italian club much more likely to be in a position to offer the Real Madrid man meaningful minutes.

If Diaz is to be persuaded that he should leave, he would be much more likely to join a club where he can actually get games.

With Fernando Llorente’s contract having run out, Spurs are in need of another striker, though it will be very difficult to attract them due to how key Kane is.

If Pochettino is able to lure Diaz to Tottenham Hotspur Stadium it would be a brilliant move, but it is difficult to see that happening at this point.