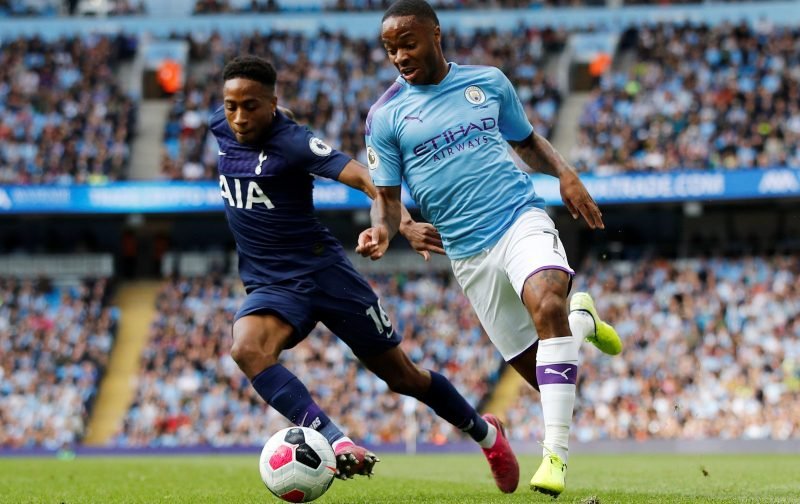 It is no debate to say that Saturday’s 2-2 draw with Manchester City was a big result for Tottenham, but for one player, in particular, it was a test as to how he could manage for the rest of the season.

Kyle Walker-Peters started yet again for Spurs following his 90 minutes against Aston Villa a week earlier, and just like he did against the newly-promoted side, the 22-year-old defender impressed for Tottenham.

Although the right-back allowed Raheem Sterling to run-in behind him to head in the opening goal, it was an overall impressive performance for the Tottenham academy product, who did well to neutralise one of the deadliest attacks in European football.

And even manager Mauricio Pochettino was quick to jump in on the praising of Walker-Peters, saying to the press via Football London: “Today I think was a massive test (for Walker-Peters) to play against one of the best offensive players like Sterling. I think some things good, but others need to improve on. He’s still so young but the experience will be massive for him.”

Indeed, two impressive performances now for the youngster is a promising sign for Tottenham supporters, who were left worried when Kieran Trippier left for Atletico Madrid this summer with no replacement brought in following the closure of the transfer window, but Walker-Peters has shown that he has been the solution all along.

Going face-to-face with a Man City side that dominated the entire game and coming out with a point is a big accomplishment in this era of the Premier League, and Walker-Peters especially can feel proud for holding his own.

The youngster has proven to be able to go toe-to-toe with the best in the league, and Pochettino might have just found his man to replace Trippier in the Spurs starting XI.