Opinion: Jose can get a huge boost if he secures Tottenham man to a new deal 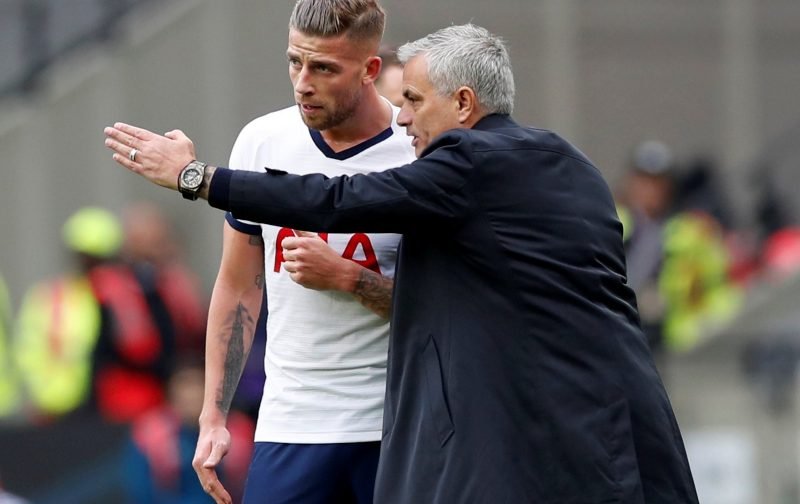 Tottenham Hotspur under Mauricio Pochettino had a massive issue with some of their contracts. Toby Alderweireld, Christian Eriksen, Jan Vertonghen and Danny Rose are all out of a contract at the end of the season, but now Jose Mourinho’s appointment looks to have thrown a spanner in the works.

Whilst the Lilywhites looked like they’re going to be up against it and would have to find replacements for the four of those ‘contract rebels’ as they’ve been dubbed by the fans and the media, it now appears that Mourinho’s appointment could be followed by some new contracts.

The man we’re focusing on here is Toby Alderweireld, as the Belgian defender is being talked about as one who is now intrigued by the prospect of working with the new manager and could be set to sign a new contract as a result of that (Football.London).

The report from Alasdair Gold claims that both Vertonghen and Alderweireld could be set to sign new deals. The news of Vertonghen being keen on signing a new deal won’t come as a massive surprise, although Alderweireld signing up is much bigger, seeing as he’s been in this situation for a while now.

Over the summer the former Atletico Madrid and Ajax man could have left Spurs for just £25m as per a release clause that was in his contract, although with no one snapping him up Mourinho now has the chance to keep him on board and tie him down for another few years.

It would be one hell of a coup to ensure Belgian’s stay too. At the age of 30-years-old he still has plenty to give, and his numbers this season have shown what he can do. In the Premier League this season, he’s averaging 1.3 tackles, 1.3 interceptions and 4.2 clearances per game, as well as -0.4 key passes per match and 69.6 attempted passes per game with a success rate of 83.9% (WhoScored).

Should Alderweireld be given a new contract? 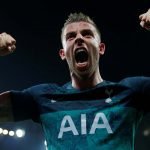 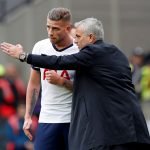 Those numbers are unbelievable for a Premier League centre-back and it should come as no surprise that Mourinho wants to keep him at Spurs. The fans are just eager as Jose to tie him down, and the sooner contract talks can get underway the better.