Opinion: January move for summer target would be a huge boost for Tottenham 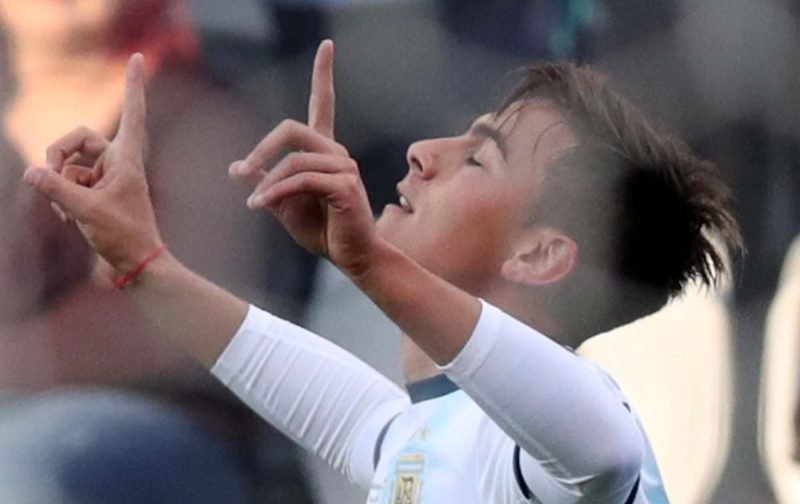 Over the summer, as the English deadline drew to a close, one of the biggest stories of the day was the one that very nearly saw Paulo Dybala make his way to Tottenham, all for it to fall apart over the ownership of the Argentine’s image rights.

However, the Juventus man could be set to become a Tottenham player yet, and the January window could be the time that we see it happen. The Daily Star are reporting that, and claim that Juventus won’t stand in the way of the move should it be in a position where it could go ahead.

Over the summer, the issue with Tottenham signing for Juventus was the negotiating of his image rights. The day after the English window closed on August 8th, Goal.com released an article explaining why there were issues with the Argentine’s image rights, and it’s not simple.

However, with the January window a month-long affair and Daniel Levy having a better idea of what he’s going into this time around, the Lilywhites could be better placed to bring the Juventus man in during the mid-season window than they were over the summer when time was running out.

If the 25-year-old does make his way to Tottenham from Juventus after the turn of the year, the Star reports that it could be a deal worth around £65m, and if the Lilywhutes can get the attacker for that price then it will be an absolute steal.

In his Juventus day, Dybala has bagged 108 goals and assists in 183 games, Transfermarkt, yet this season he’s only managed 14 minutes of action in Serie A despite the Italian champions having played twice this season recording wins over Parma and Napoli.