Opinion: A move abroad is what Marcus Edwards needs to kick-start career 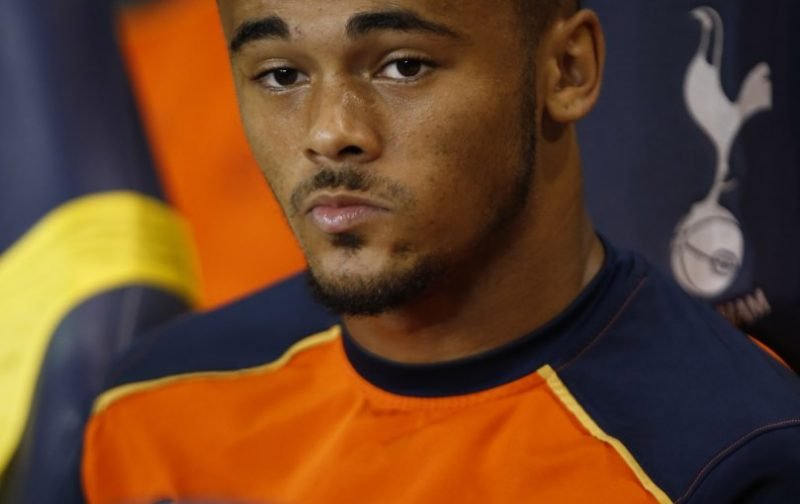 Mauricio Pochettino once compared Marcus Edwards to that of a young Lionel Messi in an interview with The Guardian in 2016. Three years later, and the once hailed Tottenham youngster could not be further away from that comparison.

After failing to make it into the Spurs first-team as well as some underwhelming spells out on loan at the likes of Norwich City and Excelsior Rotterdam in the Netherlands, Edwards once-promising potential looks to have past him by, and now according to Football London, the still 20-year-old midfielder could be set to leave Tottenham this summer for a move abroad.

The former England U-20 international had been training with Brentford all summer, however, with the Championship transfer window now shut, a move to the Bees seems all but dead in the water.

But a transfer abroad could be a blessing in disguise for Edwards. Indeed, the surge of English players making the move to play regular first-team football on the continent has been a raving success in recent years, with the likes of Jadon Sancho thriving away from the Premier League, and for the Tottenham youngster, a fresh start could be what kick-starts his career.

Indeed, the midfielder was compared to Messi again by a former Excelsior teammate during his loan spell with the Eredivisie club last season by Jeffrey Fortes via Football London, meaning that Edwards has got what it takes to thrive in a top-flight league away from England.

Edwards was once hailed as one of the most promising youngsters to come through at Tottenham in some time, but like most stories of this ilk, things have just not gone right for the midfielder. However, the former England youth international has shown he can make a name for himself, and a move away from his home country could be the solution to get his once exciting career back off the ground.