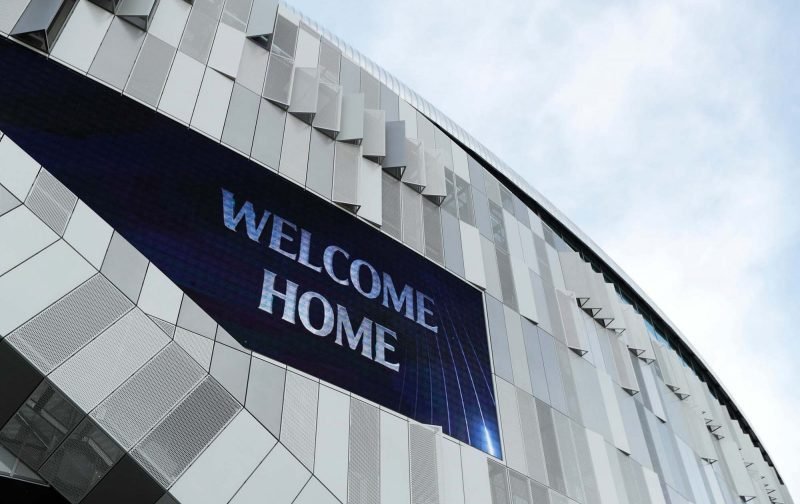 Reports in Spain have linked Tottenham Hotspur with a raid on Real Madrid once more this summer, but this time the rumour mill features a new name – midfielder Dani Ceballos.

The 22-year-old has been a fringe player at the Santiago Bernabeu following his arrival from Real Betis in the summer of 2017, but the six capped Spaniard now has 28 starting appearances to his name, and 28 showings from the substitutes bench, with most of them coming this season so he does seem to be on an upward curve.

Outlet El Desmarque seem to be the original source here for the claims, and Spurs fans taking to social media to react to the reports were certainly positive about what the lad could bring to our midfield as we look to bolster and improve the first team group ahead of the coming 2019/20 campaign.

The vast majority of fans certainly appeared to hope that we were the ‘main player’ for his capture with it believed that £44million would make him ours, albeit that number seems a little on the high side given his playing time – he did make over 100 appearances for Betis though so his overall experience isn’t too bad.

He's so good for them, it would be a good signing if under 40

He’s actually really good. I wanted him before he went to Madrid. Same with Andre Gomes

Interesting. Fits the profile we need to be going for. Young but not too you, talented but not too hyped. Son 2.0. Also is a skilful but still fairly hardworking CM which is exactly the player we need. Prefer him to Andre Gomes. Maybe plan B if Villa go up and Grealish is a no-go

This dude is class. That’s too expensive though, for a fringe player at RM

Not everyone feels the same way though.