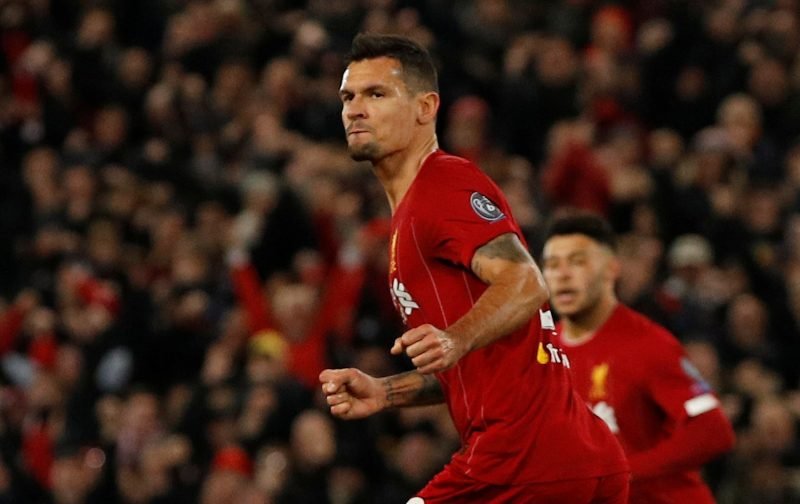 The 32-year-old’s deal comes to an end this summer at Spurs after 311 appearances for the Lilywhites, scoring 14 goals and conjuring up seven assists.

Although the season has been temporarily postponed due to the ongoing coronavirus outbreak and games will not take until at least April 30th,  because medical experts suggest that the illness has yet to peak in the UK, that date is likely to be put back.

Speaking to Football Insider, Mills believes that signing the Croatia international would be smart business and the club should look past some of the high profile mistakes he has made.

“He is the self-professed greatest centre-half in the world”, he said. “There seems to be a shortage of defenders out there at the moment.

Would You Welcome Lovren?

Yes, As A Stop Gap 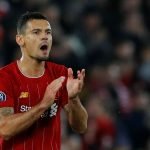 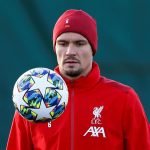 “He has slipped down the pecking order at Liverpool and there will now be teams looking to snap him up. He is still a good player. Although he has quality he does make a mistake from time to time.

“There will be Premier League teams high up the table that are looking at his services.

“He would be an obvious replacement for Jan Vertonghen were he to leave Spurs this summer.”

The 30-year-old has found himself fall down the pecking order at Anfield due to his recent injury problems during the current campaign.

With this in mind, the Croatian tried to seal a move to Roma last summer but the move collapsed and admitted himself how frustrated he was with last summer’s whispers and rumours.

Between 2018 and 2019, Lovren had a phenomenal 12 months. After reaching the 2018 World Cup final and Champions League final, his side went on to win the European Cup in the Reds’ second consecutive final against us in Madrid. The issue I have with Mills’ comments are that Lovren still has one year left on his contract, which means that we would have to pay a premium to get him to move to north London.

The man is too much of a risk for us to take. Our defence has been poor enough as it is without someone prone to making more mistakes. We need someone who is young and that will have the opportunity to develop in the Premier League, like Ruben Dias from Benfica.

Granted, he has an £80m release clause, which is a lot. However, he is a talented individual and is someone that we could utilise next season.