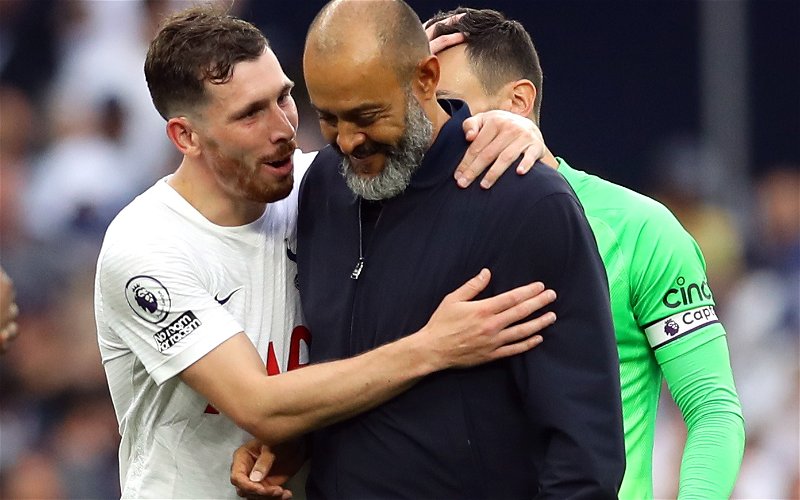 Spurs boss Nuno Espirito Santo has been named as August’s Premier League Manager of the Month after the team won their first three games of the season, including the victory at home to current champions Manchester City on the opening weekend.

🤩 Nuno has been named the @premierleague Manager of the Month for August!

While the award is well deserved, many fans would have been surprised if they were told before the season started that this is how the opening month panned out – particularly due to the Harry Kane transfer saga.

Nuno received a mixed reception after his arrival in the Summer, having left Wolves just months before – but despite most supporters viewing him as an underwhelming appointment, the Spurs faithful have quickly warmed to him and the future looks exciting.

The season was opened with a 1-0 victory at home to Pep Guardiola’s Man City side, but with Kane missing from the Spurs squad, Heung-min Son stepped up and curled his effort past Ederson to take home three points.

It was a trip to Nuno’s former club Wolves up next for the Portuguese manager and the team, and despite heavy pressure from the home side, Dele Alli’s early penalty was enough to secure the win and make it two wins from two games.

Watford were the next side to test Spurs, but it was a slightly more comfortable clean sheet for Hugo Lloris, as Son’s free-kick was enough to separate the two sides.