“Now We Have To Be Strong” – Pochettino Admits Disappointment 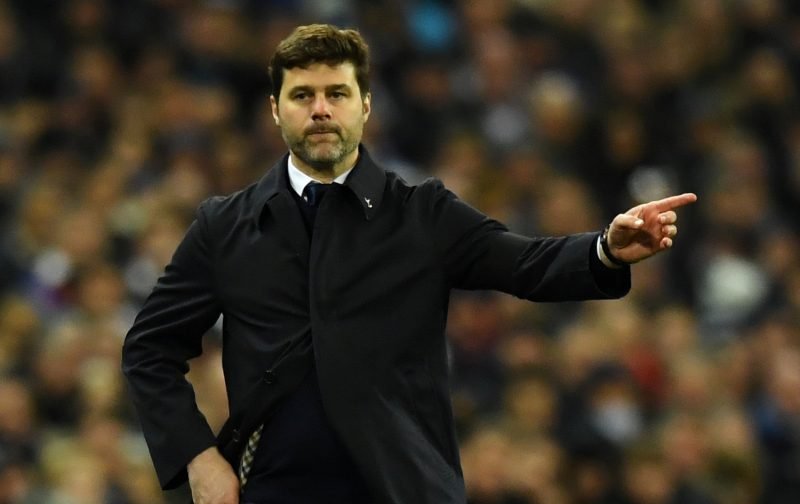 Tottenham Hotspur made the short trip across London earlier this afternoon for today’s later kickoff against Crystal Palace at Selhurst Park.

With the talk of silverware a hot topic at the club this season, our EFL Cup hopes were dashed in midweek as Chelsea took a penalty victory over us, but the fourth round FA Cup tie was a second opportunity to keep a Wembley Final as an aim for the year.

Nine minutes in Palace had the advantage and with the referee awarding them a first half penalty, it was 2-0. Spurs dominated possession and had greater chances on the day, but we simply didn’t test their goalkeeper enough and Kieran Trippier spurned the opportunity he was granted as we were awarded our own penalty in the game, and that pretty much set the tone.

2-0 at the fulltime whistle and it’s the second Cup we crash out of in the space of a few days.

“It’s true, this season has been tough. I told you it would be a massive challenge for us, but we believe it’ll be a tough season but no tougher than it’s been. Of course, disappointed because, after Thursday and today again, out of two competitions. You feel disappointed. You can’t feel anything different. But now we have to be positive. We are still in two competitions, in a good position in the Premier League and the Champions League is a massive motivation for the whole club. We have to be strong. People wish we could win some trophies. But being realistic, we are doing so well.”

FULL-TIME: We're unable to find a way back into the game and our @EmiratesFACup run comes to an end at Selhurst Park. pic.twitter.com/Ha8MxAUvFu