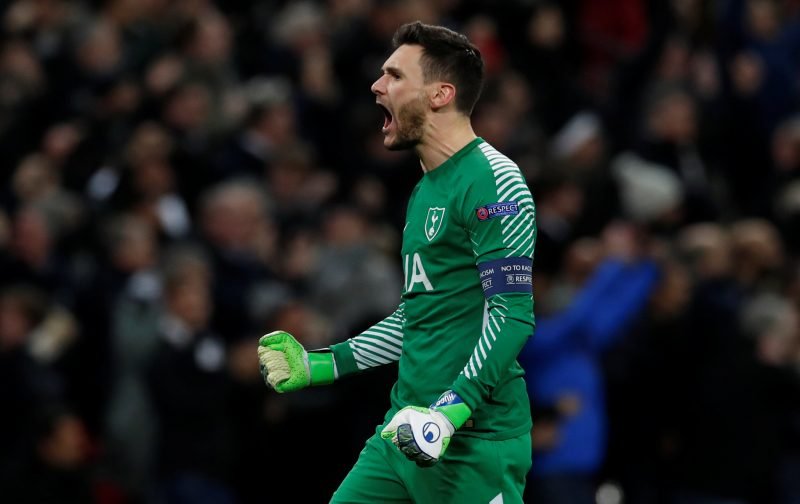 Tottenham Hotspur goalkeeper Hugo Lloris certainly came in for some criticism in the campaign of 2018/19 with some high profile clangers, but he rightly still has plenty of support in the fanbase for the points he helped win us, with some incredible stops along the way as we finished fourth again in the Premier League and made the journey to the Champions League Final.

With vague reports from the likes of the Sun suggesting that the French international could be moved on this summer if the price was right, even the likes of Paris Saint-Germain were namechecked as having a potential interest in him.

Former club Lyon are usually a decent go to though when it comes to the 32-year-old and speaking to Nice-Matin recently, Lloris wouldn’t rule out an eventual return to his former club, but it certainly doesn’t sound like he’s not expecting to be at White Hart Lane next season.

“To live Definitely! A return to the club – it’s hard to promise things. I’m still a fan, but I’ve career plans and I’m under contract at Spurs, where I hope we’ll be successful. Maybe the question will come later, but not today.”

Despite the criticism levelled at him, I would imagine the vast majority of fans will be pleased with that answer.