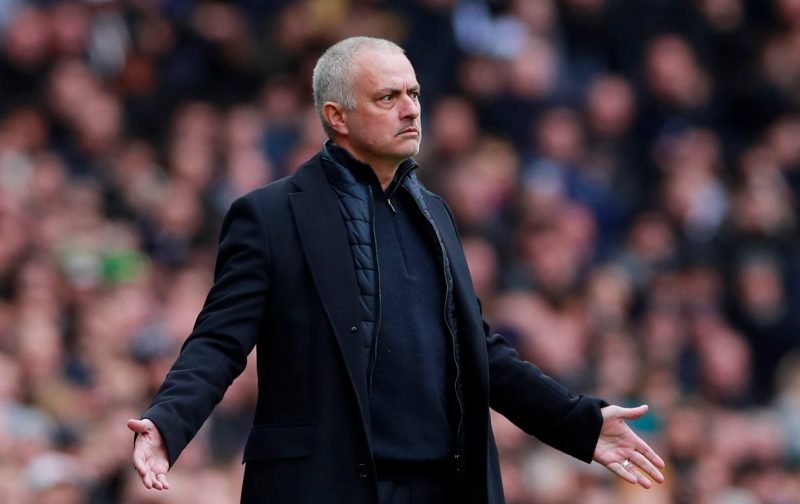 Friday – football and maybe a few drinks? Tottenham Hotspur welcomed Manchester United to an empty White Hart Lane Stadium for our Premier League Restart earlier tonight, and for plenty of fans, it was just what the doctor ordered in terms of a distraction.

With our Champions League hopes still alive and only four points to make up after a mixed season so far, victory tonight was key to our chances of a strong end to the campaign – but the players (both sides) were always going to be a little bit rusty.

That proved to be true, but after a brighter start, we waned and United came more into it in the second period and having found the back of the net just ahead of the half hour mark through Steven Bergwijn, a Paul Pogba gained penalty allowed Fernandes to level things for them with minutes remaining on the clock.

The first game back was always going to be strange, but plenty will feel the break hasn’t solved what has been our Achilles heel all season long – but it’s a point and Champions League remains within our grasp.

Speaking to Sky Sports following the full time whistle, manager Jose Mourinho said of our return to the pitch for the first time in over three months.