News: Tottenham England duo at risk of suspension if they keep up their rate of bookings 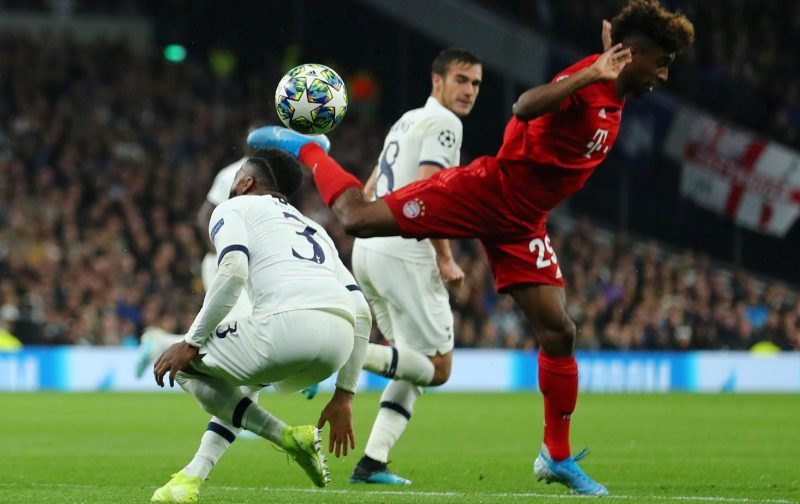 Both Danny Rose and Harry Winks are close to receiving one-match bans for an accumulation of yellow cards.

Rose and Winks sit on three bookings each, and with the cutoff point not till 19 games into the season; it seems unlikely that at least one of them will not serve a ban.

Winks and Rose are combative players having both made 1.6 tackles per game, and in a team that is often accused of not trying,at least Rose and Winks get stuck in and make their presence known.

One interesting player who could receive a one-match ban for an accumulation of bookings is Christian Eriksen.

The Dane sits on two, which is ironically one more than the number of goals or assists he has provided this season – pathetic from an attacking midfielder.

Winks has established himself as a key part of the Tottenham midfield, so when that ban inevitably comes, Spurs could miss the influence of the England international.

Rose is still first-choice left-back, having played in eight games this season, but he is apparently going to be put on the transfer list – so any potential ban he receives should not impact the team too much.

The truth, however, is that these potential bans are the least of Tottenham’s worries.