News: Spurs handed major blow as star man is ruled out until the new year 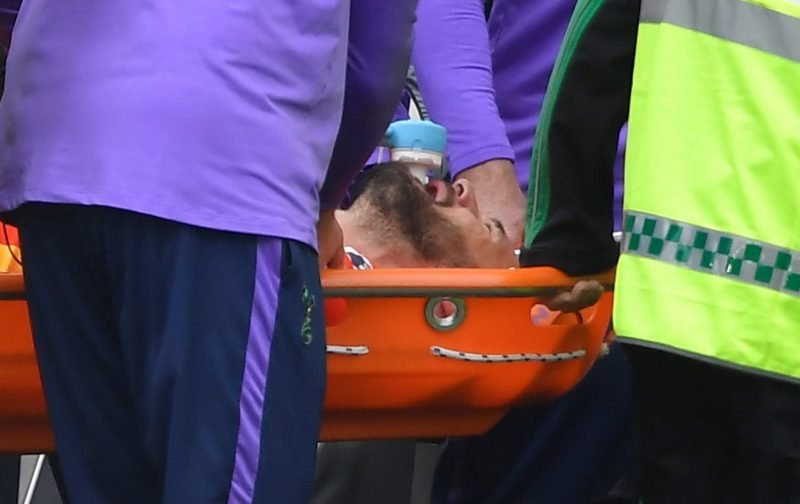 Scans have revealed that Hugo Lloris will be out of action until at least January 2020.

The Spurs captain has suffered a dislocated elbow after he fell horribly on Saturday – trying to deal with a cross into the box.

Brighton swung a ball into the area that the Frenchman parried back out onto Neal Maupay’s head, who opened the scoring.

Lloris then fell onto his left arm and was in agony as he was stretchered off the field.

The initial update stated that Lloris had not suffered a fracture of any kind, and there was hope he would be back soon, but a further update provided on Monday afternoon confirmed that the 32-year-old would be out until January.

This, in my opinion, is a massive blow for Tottenham Lloris is a quality goalkeeper and a true winner – he has struggled at times this season, but he is better than Paulo Gazzaniga, who will now have to play both Premier League games and Champions League matches.

In the current predicament Spurs are in, they could have done with having their captain and first-choice goalkeeper available for selection.

Gazzaniga will have a lot of pressure on his shoulders, and I hope he can deliver in this challenging time for Tottenham.